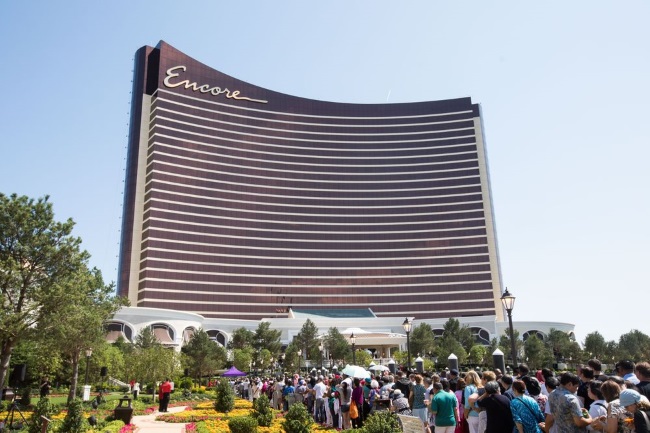 When Boston’s Encore Boston Harbour Casino first opened its doors in the Greater Boston area in June last year, much excitement prevailed. Excitement mainly due to the promise of the many new job opportunities that the newest business in the region would offer locals. It delivered on its promises too, and initially, some 5,000 new jobs were up for grabs by local workers.

The positive excitement was however short-lived as now, not even a year later, it appears as if management is purposefully shedding a large number of jobs in an attempt to save on salaries by implementing automated machinery to perform the jobs previously performed by human staff.

Some 70 back-of-house service staff have reportedly been informed that their positions were about to be terminated by the operator. The affected positions include bartending and general back-of-house customer service positions. The information that bartenders were in the process of being replaced by automated drinks dispensary machines emerged shortly after the job cuts were announced to staff. Rumour has it that bartenders at the venue are about to become obsolete as cocktail servers will in future operate automated machines dispensing various types and combinations of cocktails and drinks instead of requesting said drinks from human staff tending bars.

Encore has since responded to the outrage caused by the mentioned rumours by issuing a statement claiming that the facts have been reported incorrectly and that it isn’t true that 70 jobs will be replaced by automated machinery and robotic technology. The casino did however concede to the fact that some of the jobs that were being cut were being done away with as a result of automated technology, but it also added that the implementation of automated drinks dispensing machines were not unique to the Encore, and that these were being rolled out by operators across the industry in an attempt to not only save on expenses associated with human staff, but also in an attempt to best meet the needs of customers. The operator went on to say that the changes being affected at Boston’s Encore casino were the result of customer feedback and an analysis of how to improve customer service in general.

Encore in its statement to staff furthermore emphasised the fact that despite its ongoing efforts to “right size” its business operations, it would remain committed towards doing everything in its power in an effort to ensure that alternative in-house job opportunities are provided to those whose current positions had been terminated.