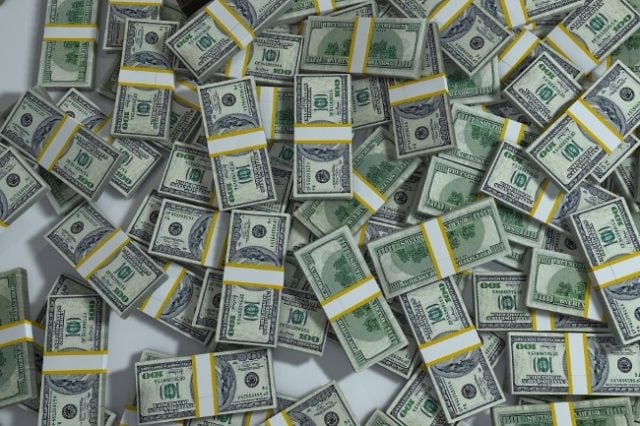 The famous Borgata casino has to date handed over winnings to the tune of $107,000 to the New Jersey Division of Gaming Enforcement; with every last penny being part and parcel of winnings that were won by either self-excluded or underage gamblers. The Borgata, one of Atlantic City’s most popular casino venues, issued a statement confirming that the money had been seized from players after casino officials had discovered the actual status of the players in terms of age and self-exclusion periods.

The New Jersey regulator had elected to confiscate the money and not permit the Borgata to hold on to the winnings as part of a penalty imposed on the casino as well as on its online casino partner, bwin.party. The failure to refuse to provide products and services to underage and self-excluded players is an offense that is viewed in a very serious light by regulators all over the world.

Bwin.party Ordered To Pay Up

GVC Holdings purchased Bwin.party back in 2016; two years after it first entered the New Jersey online gambling market. A civil action order that drew to a close earlier this month, saw the online operator slapped with a $81,000 fine for failing to meet certain regulatory standards as laid down by the state of New Jersey.

Some of the offenses that brought on the penalty date a number of years back, but the operator has said that it will not contest the fine and will pay without delay, as it is committed to the cause of creating a healthy and balanced gambling industry. Self-exclusion is the thorn in many an operator’s side. The issue at the Borgata as well as on bwin.party’s platform is the fact that no due diligence was applied to ensure that self-excluded players to not gain access to casinos and online platforms before such time as their elected self-exclusion periods have lapsed.

Some players, having opted out of gambling for a period of 5 years, reported having been able to re-join the gambling system after only a single year.

The regulator didn’t fine the Borgata; the only requirement was that the casino was to forfeit the unlawful winnings. According to the casino’s President, Marcu Glover, compliance with New Jersey’s regulations on gambling is something that the Borgata deems to be top priority. Glover said that in the spirit of full compliance, the casino often self-reports to the regulator, whenever anything out of line occurs on its floors.

Glover said that the Borgata’s staff are professionally trained and proficient at applying the law when necessary.

Play for REAL MONEY online or on mobile. Join in the fun at TOP Canadian casinos!