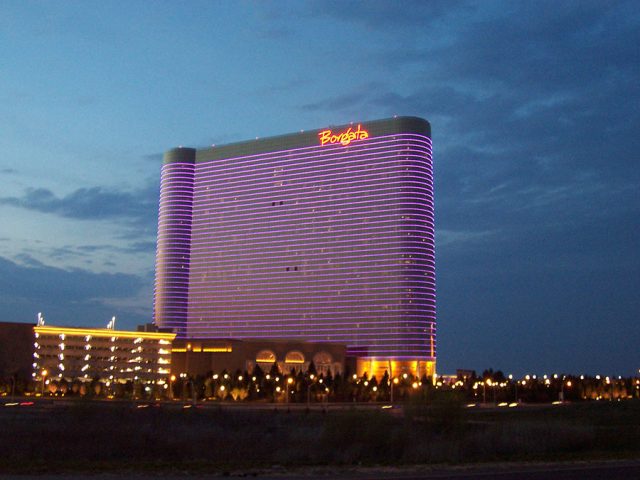 Shortly before that, Ivey and co-defendant Cheung Yin Kelly Sun, his gaming partner, also appealed the ruling, which was mostly in the casino’s favor. Had the judge’s decision simply been accepted, the financial state prior to Ivey and Sun’s scheme would have been restored.

However, the gamblers did not want to pay, and the Borgata believes it is due more than the $10.13 million, or $9.6 million in Mini-Baccarat winnings and $504,000 in Craps winnings generated from Ivey’s ill-gotten gains.

Why the Casino Wants More

According to the casino, the winnings made by Ivey and Sun are not the whole of it. Initially, it submitted a formula that demonstrated that, if Ivey had not adjusted the odds in his favor, the approximately 1800 hands he played over four visits between 2010 and 2012 would have resulted in $5.4 million for the house.

The house’s profit would have covered the operating expenses involved in running the high-stakes games played by Ivey. It also believes it is entitled to $250,000 in compensation for the VIP perks the two enjoyed during their visits.

The Borgata was not the only venue to accuse Ivey of edge sorting. During the same period, he and Sun traveled to London, UK, where they used the same technique to win more than $10 million at Crockfords. However, the casino reviewed camera footage, and after it became clear the gambler has used a prohibited playing technique, refused to pay out his winnings.

He took the matter to the British Supreme Court, but things did not work out in his favor when the judge upheld Crockfords’ right to keep his winnings. The court found that, as Ivey had managed to rearrange the cards in the shoe by asking the croupier to perform seemingly innocent tasks, he had cheated.

While the casino intensified its battle against Ivey and Sun, it eased up on its claims against Gemaco Inc. and one of the card maker’s employees named as Jane Doe in the initial court case. However, even though claims were dropped, the company may still need to submit any documents required for the appeal.

The state police may also be dragged into proceedings because, when the professional gambler’s questionable actions were brought to light, officers investigated the matter, but would not file charges. In terms of initial lower court ruling, the police had until 18 September to file a submission, but that does not appear to have been done. The matter will eventually be heard by a panel of 3 judges, and a decision made final.

Want to play the BEST Baccarat games? Sign up now to WIN!