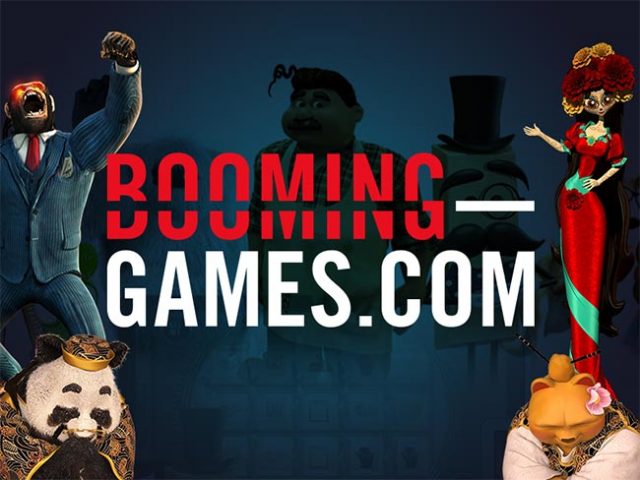 Malta-based supplier of premium online and mobile slots Booming Games has an exciting announcement for its players and stakeholders alike. According to a recent press release, the developer has now officially partnered with Microgaming in order to distribute its extensive gaming library via the UK-based giant’s Quickfire platform.

The exclusive content deal will see more than 60 HTML5 slot games from Booming Games being added to Quickfire. The agreement has included popular player favorites like Golden Royals, Booming Bananas, and the company’s latest thrilling release, Wunderfest Deluxe, as well.

Commenting on the distribution deal, Booming Games’ Chief Commercial Officer Frederik Niehusen noted that his firm is pleased to be partnering with an industry-leading developer like Microgaming. According to Niehusen, by distributing his company’s games through Quickfire, the Maltese developer will notably expand its reach and continue to grow in global regulated markets, not to mention strengthening its position with world-class operators. 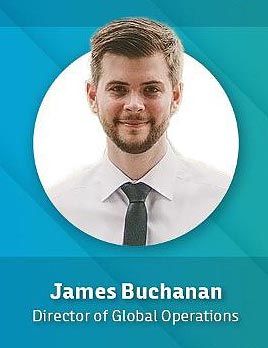 James Buchanan, the Director of Global Operations at Microgaming, also added that Booming Games’ recent expansion into new markets is one of many key reasons why his company decided to add their library to its popular Quickfire platform.

Buchanan also added that the Isle of Man-situated leader in iGaming technology is always looking to supply its operators with the best possible gaming content through a single integration. Booming’s extensive range of slot machines, he said, come with built-in innovative and unique features which further cement Microgaming’s position as the gaming market’s number-one software supplier.

More About the Two Companies

Based in Misida, Malta, Booming Games is a supplier and developer of high-end, innovative technology to the global slots market. The firm boasts a well-established portfolio containing games with unique themes, mechanics, and lucrative bonus rounds to satisfy ever corner of the market.

According to its own mission statement, the firm uses the knowledge of its seasoned experts and team members, who use their years of expertise to create titles that meet the highest of standards and showcase the latest developments in the world of gaming technology.

Its latest partner, Microgaming, is considered to be the world’s top iGaming software provider within regulated markets across the globe. With an impressive history dating way back to 1994, the company is credited with launching the world’s very first online casino, Gaming Club, in 1996, and also boasts the largest range of unique titles of any of its closest competitors.