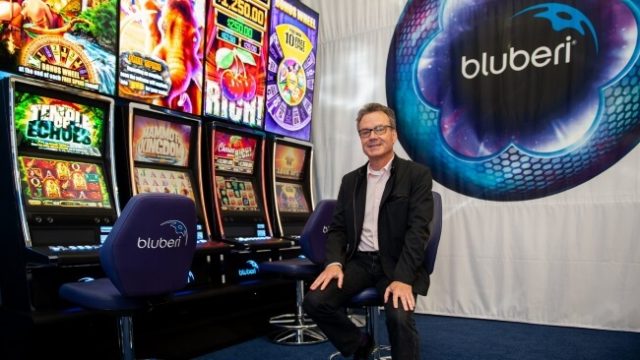 Canadian gaming software provider Bluberi Gaming has been making regular news headlines, but for all the wrong reasons. Bluberi alleges that private equity firm Callidus Capital Corporation ultimately caused its final undoing for having displayed predatory tendencies towards Bluberi during a time when it most needed support to stay afloat. In fact, so convinced was the Canadian company of its facts, that it had last year instituted a CA$228 million lawsuit against Callidus Capital Corp. According to the details of the lawsuit, Bluberi claims to have proof that the private equity firm had in effect trapped the prior in a scheme that saw its debt fly off the handle, and to the point of outright insolvency being the only remaining remedy.

When considering the general timeline of events, its quite obvious that Callidus had even before the institution of the lawsuit been planning its next move, which turned out to be to acquire as many shares in Bluberi as possible after its declaration of bankruptcy, and then to sell off the shares and allocate the purchased debt to the its parent company, namely The Catalyst Capital Group. What a move like this basically comes down to, is a hostile corporate take-over.

Shareholders Will Have Final Say

Following an assessment of the value of the shares by BDO Canada LLP, Catalyst Capital Group’s Board of Directors decided to go ahead with the plan as previously formulated. The group’s shareholders will have the final say on the matter, as well as to which extent the buy-and-sell stunt will be implemented. Shareholders will convene on July 2 to evaluate the situation and decide on a way forward.

The problem arose when the group had decided to extent a helping hand to Bluberi in the shape of a loan aimed at being a financial lifeboat. The loan reached an estimated CA$18.5 million, but in the end proved to be no more than a noose around the beneficiary’s neck, as the terms and conditions of the loan were near impossible for Bluberi to meet. Terms and conditions, claims Bluberi, that were structured with the complete crippling of the company in mind.

Bluberi Gaming was run by CEO Gerald Duhamel up until 2015, during which the entire spat with its financial saviour reached a heated climax. Duhamel had at the time been the one to cry foul on the private equity firm’s actual intentions. The Quebec Court of Appeal had during that year made the decision to dismiss Bluberi’s lawsuit.