How Blockchain & Bitcoin are Changing Gambling 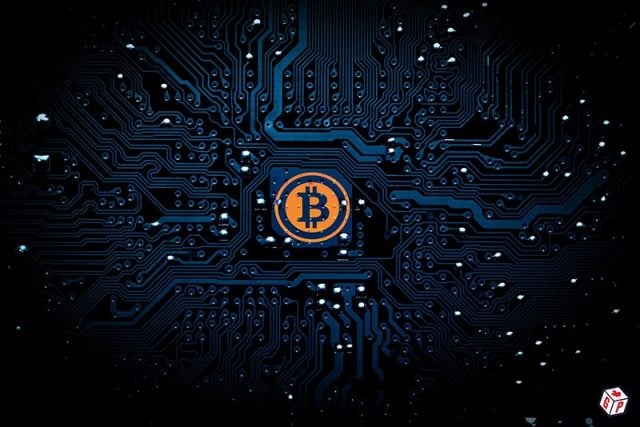 As the original cryptocurrency, Bitcoin has had a large impact on several industries. Many would argue that the impact of the blockchain technology behind it has been even more influential. Online gambling is among the most affected sectors. While some people still feel mistrustful of the virtual currency and its accompanying software, it has actually led to several improvements.

The total patency of the blockchain makes it ideal for monitoring the safety and fairness of casino games. Manipulating the odds in any way is impossible, since anyone can check the system via the public display ledge, at any time. All bets can be seen, and cannot be altered in any way. 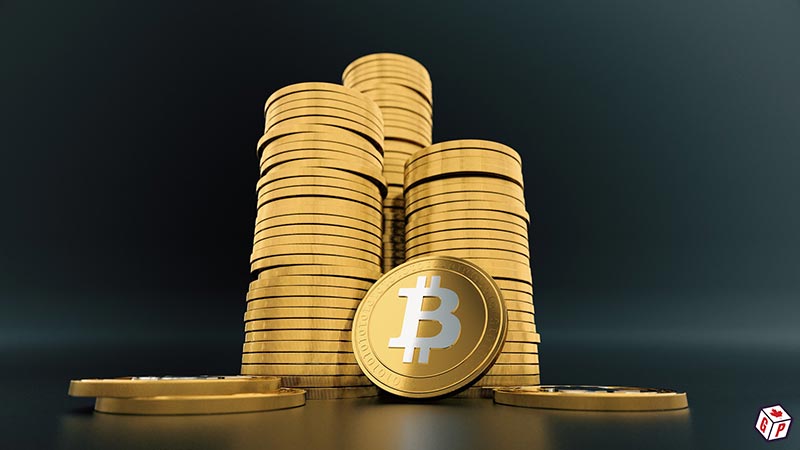 Lowering or Removing the House Edge

Without this new ledger system, many more human resources have to be allocated to monitoring, regulation and security. When this is built into the way the site works, operators do not have to budget for these costs. Since the way they usually do this is by setting a higher house edge, the new technology allows them to offer players better odds.

Experts predict that by the end of 2018, some online gambling destinations will have no house edge at all, thanks to the fact that they’ll be blockchain-run. Instead of making profits with a stiff advantage, they’ll use a specially-released, limited supply of cryptocurrency. Because the tokens are finite, their value will keep increasing.

While the software has changed the way online gambling destinations are operated, virtual currency has made it much simpler for players to manage their financial affairs. Since all that is used to move money between an individual’s Bitcoin and casino accounts is the Bitcoin wallet number, it is possible to do so with total anonymity. No details are shared with the site (or, in other transfers, any other retailer), which makes everything much more secure. Cashout requests are also instantly processed and then available. 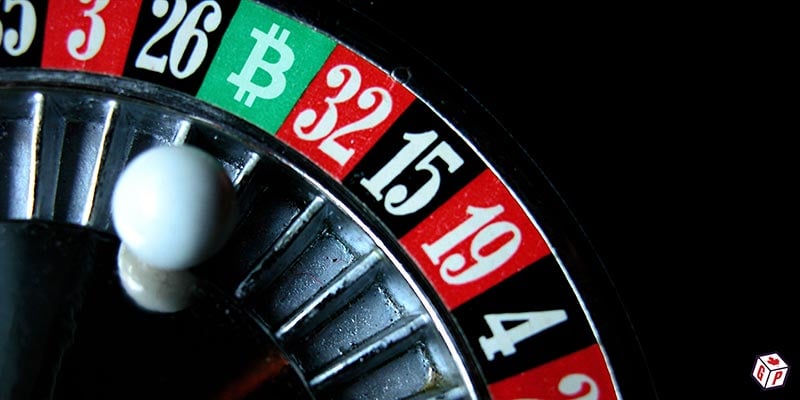 As more gamblers understand the advantages to patronizing a Bitcoin establishment, greater numbers will start to do just that. Over the next decade or so, it is anticipated that conventional online casino operations will be completely replaced by their cryptocurrency counterparts. The idea will gain more momentum and more people are attracted, interest and profits will continue to boom. This will stimulate more prosperity and development, and the cycle is predicted to continue for some time.