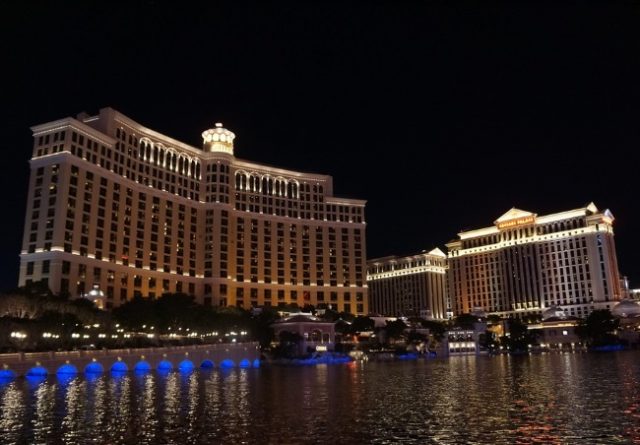 It’s by now no secret that MGM Resorts International has sold its famous Bellagio Casino property to Blackstone Real Estate Investment Trust. The $4.25 billion deal was announced as recently as October 25 and is officially considered to be the largest Strip IR-Resort deal ever concluded; let alone the fact that it was concluded in nothing short of record time.

What Blackstone basically bought from MGM is the real estate on which the flagship resort stands. MGM will continue to manage the day-to-day operations of the famous Bellagio Casino & Resort exactly in the same way as what its being doing up until now. The deal is considered a joint-venture deal between the operator and the investor.

MGM To Sell Grand Too

But the Bellagio isn’t to be the end of it. MGM is on a full-on mission to, in the words of CEO Jim Murren, assume a much more “asset-light” model of doing business. Murren has spoken on various occasions about MGM’s new way of wanting to approach future business and said that the sale of the land will free up capital that will be used in order to pursue alternative business activities; albeit still within the boundaries of the gambling industry.

MGM has furthermore made no secret of the fact that it has its sights set firmly on Japan, and one of its to-be-developed Integrated Resorts. MGM initially tried to hand down the Bellagio and the Grand as a package deal but obviously wasn’t successful at doing so. It did however manage to pawn off its Circus Circus Casino’s real estate property to billionaire Phil Ruffen for a cool US$825 million.

Blackstone is a big real estate property player in the US and in addition to now owning the Bellagio’s piece of real estate, also owns the property on which the legendary Cosmopolitan is situated. Rumour however has it that the Cosmopolitan is currently in the market too.