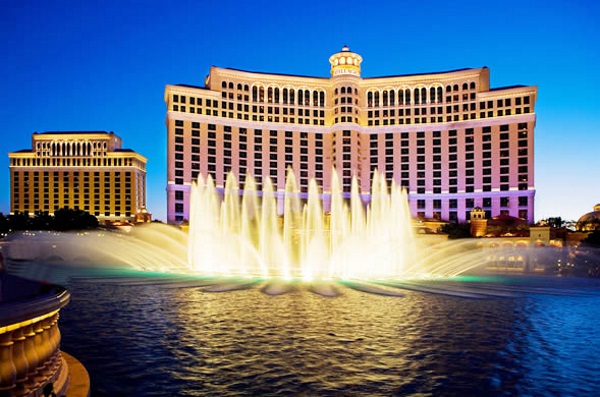 MGM Resorts International has sold its Bellagio property to Blackstone Real Estate Investment Trust. The $4.25 billion deal is now considered concluded and complete, as recently officially confirmed by Blackstone. The sale has effectively established a joint business venture between the casino group and the property investment entity. Whilst Blackstone now owns the section of real estate on which the flagship casino is constructed, MGM will continue to manage and own the actual operation of the Bellagio.

MGM has cited the motivation behind the sale of the land as being an effort that will see the casino giant free up capital that can now be used to drive other business endeavours. Freeing up monetary resources will enable the casino giant to garner together a sturdy investment bankroll to be utilised for what appears at this stage to be a financial backup in the event that MGM is successful in its application to operate one of only three Integrated Resorts planned for Japan.

The Aim Of The Game Is Growth

The deal was approached from a directive of putting into practice what is commonly referred to as a “sale-leaseback” transaction. This is a common occurrence in commerce and by no means an unusual strategy to be engaging in. It’s a type of transaction typically adopted by big business corporations with ensuring ongoing business whilst at the same time freeing up capital resources at the very core of the reasoning behind the entire business.  Not only will the selling off of the property enable MGM Resorts to cut back on overheads and general day-to-day property-related obligations, but it will also ad a significant amount of value to the overall balance of the group’s books at the end of the current financial year.

Creating value for shareholders remains a priority for the group, as emphasised by MGM CEO Jim Murren.  The sale of the Bellagio is viewed by MGM as a single leg that is to be part of a broader operative strategy. According to Murren, the sale of the Bellagio’s real estate will go hand in hand with that of offloading the group’s Circus Circus and Grand properties, both of which are expected to follow similar sale-leaseback conditions.