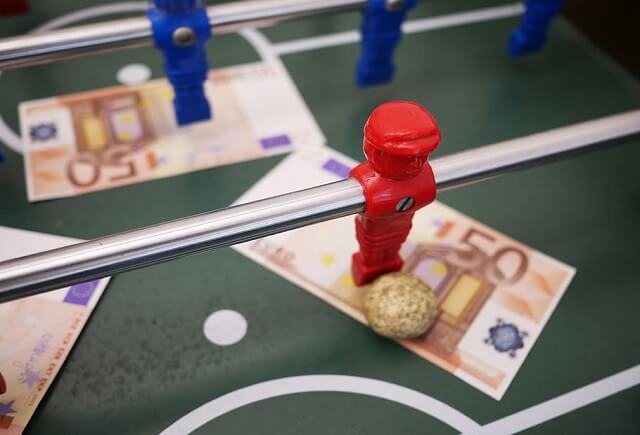 The August 20 arrest of habitual fraudster and all-round crook Peter Foster is proof again that crime never pays – at least not in the long run. On Thursday, Foster was taken into custody for his having allegedly run a multimillion-dollar sports betting ruse, by which he managed to scam thousands of trusting and unsuspecting punters out of their hard-earned cash. He was reportedly arrested at the Port Douglas beachfront in northeast Australia.

Foster’s modus operandi allegedly involved accepting money from punters in return for expert sports betting services being offered. These, he claimed, would be offered by industry experts willing to make winning bets on behalf of sports bettors – at a minimal fee.

But instead of actually placing the promised wagers on sports events, Foster received the money and immediately after laundered the funds in New South Wales. He did this under the pseudonym “Bill Dawson”, who worked for a fictional sports betting consulting service by the name of Sports Predictions.

The grounds for Foster’s arrest include fraud, theft, and money laundering, said a New South Wales Police spokesperson. Foster was taken into custody by representatives of the Queensland Police Department, who have in the meantime confirmed a pending application for Foster’s extradition to New South Wales.

In addition to the actual arrest, police officers in charge of the conman’s case also conducted a physical search of Foster’s home in Port Douglas. Police reportedly seized several items of value at the conman’s luxurious home.

Foster’s movements have been trending on law enforcement’s radar for quite some time now – not to mention even on the radar of special private investigator Ken Gamble.

Gamble took a keen interest in Foster after an international investor called on his services following losses to the tune of approximately AU$2 million as a direct result of his (the investor’s) money vested in the conman’s dealings. But Gamble’s interest in the matter goes much further than that of a desire to have justice served on behalf of a client, because Gamble is furthermore also the chairperson of IFW Global, which is a specialist international cybercrime investigative team.

What had initially alerted Ken Gamble to the fact that all wasn’t as Foster had tried to make it seem at Sports Predictions, was the fact that the company appeared to hide the details of its owners from public view. He reports eventually having tracked the conman down thanks to intelligence received pertaining to Foster’s intentions to purchase a multimillion-dollar luxury yacht.

As for Foster, he himself is no stranger to serving prison time. He’s reportedly served several years in numerous prisons the world over – including the US, Australia, and Britain.

Place bets ONLINE. Sign up at a TRUSTED sportsbook today!