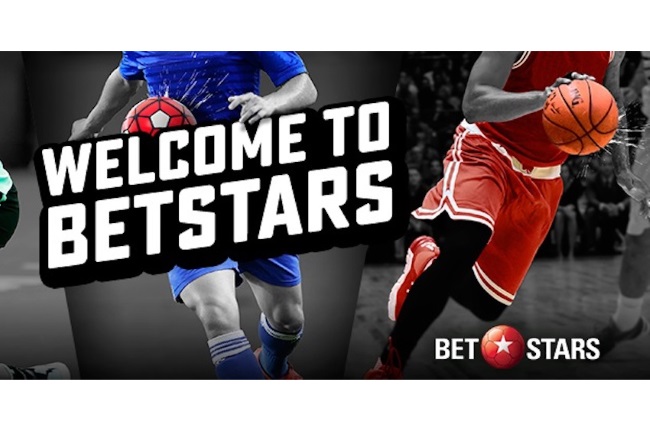 The Stars Group is slowly but surely building its PokerStars brand into a name to be reckoned with. And since knowability is the name of the Fortune-500 game, the group’s recent rebrand applied to its online sports book BetStars – which will from now on be operating under the name PokerStars Sports – should come as no surprise. The rename is a strong and gutsy move with the end goal of having more products present under the PokerStars umbrella.

The sports book formerly known as BetStars operated as such ever since it was first established back in 2015 and will now for the very first time be instantly recognisable as belonging to The Stars Group and its PokerStars brand.

The rebrand is already evident from the fact that all BetStars domains now point players toward PokerStars Sports domains listed under the licensing and jurisdictions of Spain and the UK. What’s more, the group wasted no time going live with its new PokerStars Sports brand logo on its online Poker platform as well as on the official corporate branded website that is the online home of The Stars Group.

But the decision to brand-centralise will not only serve the group’s involvement in the global world of sports betting. The ultimate plan is to also add an online casino into the mix as part of the group’s combined branded entertainment offering. The idea is to build the brand by ramping up efforts int the department of effective and streamlined marketing. A master brand is particularly useful at achieving this particular goal.

The rebrand is in many ways one step further in a future direction in terms of overall market presence. When BetStars went live back late in 2015, the sportsbook’s official launch planted a solid marker indicating PokerStars’ official entry into the competitive world of sports betting. The aim back then, as it is now, was to grow into a more full-bodied entertainment offering.

The ultimate coming together of the plan would have been when The Stars Group acquired one of the world’s biggest sports books in existence to date, namely UK sports book SkyBet. In addition to SkyBet and BetStars, the group also owns BetEasy, which is Australia-based and -focused. BetEasy will however now be officially incorporated by rival sports book Sportsbet, what with it being part and parcel of the upcoming merger between The Stars Group and former-rival Flutter Entertainment.

Ready to bet? Sign up at a PREMIUM online sportsbooks today!