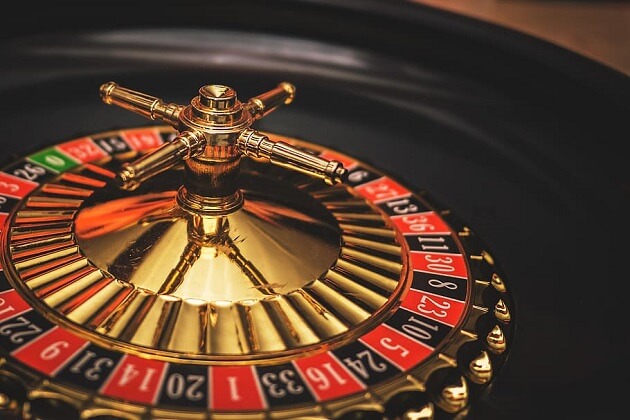 A woman from Detroit, Michigan, is gearing up to sue BetMGM. She claims that she won millions of dollars after an initial $50 wager during an online game of Roulette. Now, however, she says that the casino is refusing to pay up.

Jacqueline Davis told reporters that she played “Luck O’ Roulette”, a fixed odds game at BetMGM online casino for an impressive five days straight. Her Roulette-athon was, however, full of ups and downs. After placing just $50 down, her total winnings went all the way up to $11 million. Unfortunately, by the end of the five days, her winnings had dropped down to just $3 million. It was at this stage that she claims she decided against continuing on any further in order to preserve her status as a multimillionaire.

No Sleep For Five Days

BetMGM is claiming that the game malfunctioned, which is why Davis was able to rack up so many millions of dollars in winnings. In an interview with Fox 2, Davis denied that she knew that the game had malfunctioned following accusations of her trying to exploit it.

The reporter insinuated that she knew that something was wrong due to the fact that she was winning. Ms. Davis responded by saying that the whole point of gambling is to win. She also told the reporter that she did not sleep at all for the five days that she was playing Luck O’ Roulette. She said that it was impossible to get some shut eye during her winning streak.

BetMGM Tried To Keep Her Quiet

According to MGM, Ms Davis is not at all entitled to her winnings. In the lawsuit that she filed against the online casino, she claims that she visited the MG Grand in Detroit, where she was able to get an advance of $100,000 on her winnings. Davis said that this money was paid to her in cash. However, when she returned to collect her winnings the very next day, she was informed that there had been a glitch in the system and that she would not be receiving the rest of her money.

Ms Davis said that MGM advised her that she could keep the $100,000 advance if she agreed to signing a confidentiality agreement. The agreement would forbid her from talking about the glitch to anyone and if news of the glitch ever got out, Ms. Davis would have to pay back the money.