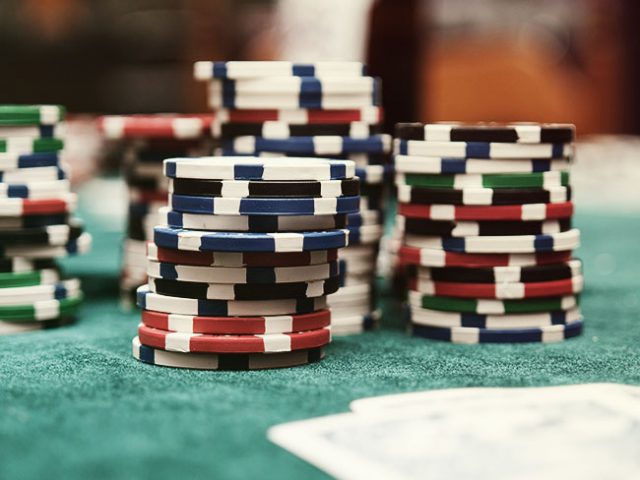 The after-effects of a money laundering scandal that has dragged on for over three years have hit casinos across Canada, and in the province of British Columbia, especially hard.

The saga has left both local gaming operators and regulators with egg on their faces. Even worse is the fact that around every corner, a new development seemingly comes to light to expand that embarrassment even further.

Local regulators have already tried to get the money laundering problem under control by implementing some strict new policies, while at the same time, some employees at the offending casinos were caught red-handed destroying transactional records to hide dirty money trails. Now, BC regulators have devised yet another scheme that they are hoping will improve the reputation of provincial gaming venues.

British Columbia now wants its residents to report any suspicious activities to the relevant authorities. The government has created a website where people can leave anonymous tips on numerous subjects, which will then be further investigated by regulatory officials. While it may sound like a sound plan in theory, many believe that it won’t be effective enough, considering that the website will only be online for two months.

Many of those opposed have argued that BC’s attempts to halt money laundering have been nothing more than a shallow attempt to put the public’s minds at ease. This latest move certainly seems to echo these sentiments. If regulators really wanted to clean up provincial casinos, they would not feel the need to remove the reporting web page after a mere two months, instead allowing the innovation to gain traction and make a tangible difference.

The local government has also revealed plans to hire a third-party auditor to monitor at least three of the worst hit gambling facilities. The move came after the British Columbia Lottery Corporation launched its own investigation into the establishments’ compliance, determining that more oversight was definitely needed.

If the BCLC found through its prove that the venues were still uncooperative, despite being given a year to adjust, then perhaps the casinos ought to be shut down. This need not be permanent, and should come as a temporary solution at least until a more long-term fix could be implemented.

The Corporation introduced a new set of rules back in January of 2018 that would require gamblers at BC establishments to submit source-of-funds documents for any transactions worth more than $10,000 within a 24 hour window. Gambling venues’ responses to the rules have been lukewarm at best, and the BCLC has also seemed quite lax in its enforcement of them to date.

Play for a JACKPOT win at one of Canada’s leading online casinos!