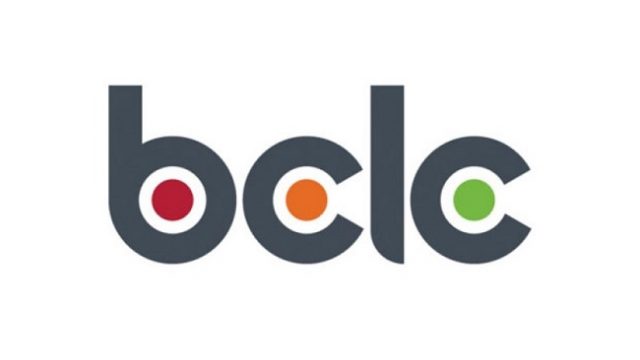 British Columbia’s North Shore area is no longer being considered as a viable option for a new casino development. So says the British Columbia Lottery Corporation, the very same institution that had as recently as 2016, had giant plans for entertainment expansion in the region.

But, says the Corporation, this doesn’t mean that casino expansion is off the cards. In fact, quite the contrary. New developments will be pursued, just not anywhere near the Northern shores of the district.

Many have voiced their surprise about the complete 360-turn around on the part of the BCLC. Previously, discussions revolving around a new North Shore casino development had quickly turned into elaborate day-dreams involving thousands of players flocking to the region’s top of the range casino, eager to support not only the venue itself, but also the immediate surrounds.

But elaborate evaluations and extensive research have shown that the region in question isn’t the place for any kind of giant-sized gaming location. At least not for the moment.

The damper on the planned proceedings seems to have emanated from the discussions that had been held early on in the process. The regions of the City of North Vancouver, the District of North Vancouver, the Squamish Nation and the City of West Vancouver; with this list not being anywhere near exhaustive, had each been approached in order for an open gateway towards honest conversation to be established. Locals were given a voice, and it now appears that that voice did not exactly sing the praises of the greater casino industry.

Host favourites included the two First Nations, West as well as North Vancouver. Individuals who had at the time been resident in the regions had indicated that they were often forced to travel all the way to Burnaby or Vancouver for the simple pleasure of enjoying an evening of games and fun. Bringing the playing field closer to home had, at the time at least, seemed a swell idea.

Residents were very excited about the additional benefit of 10% of all earnings tallied by the soon-to-be erected casino, were to be channelled back into the community in order to aid and help those in need.

But, lest we end up painting a darker picture than what is justified, the BCLC has made it clear that the North Shore isn’t completely off the cards as a viable option. As it stands, it appears as if it’s no more than the actual timing being slightly off.