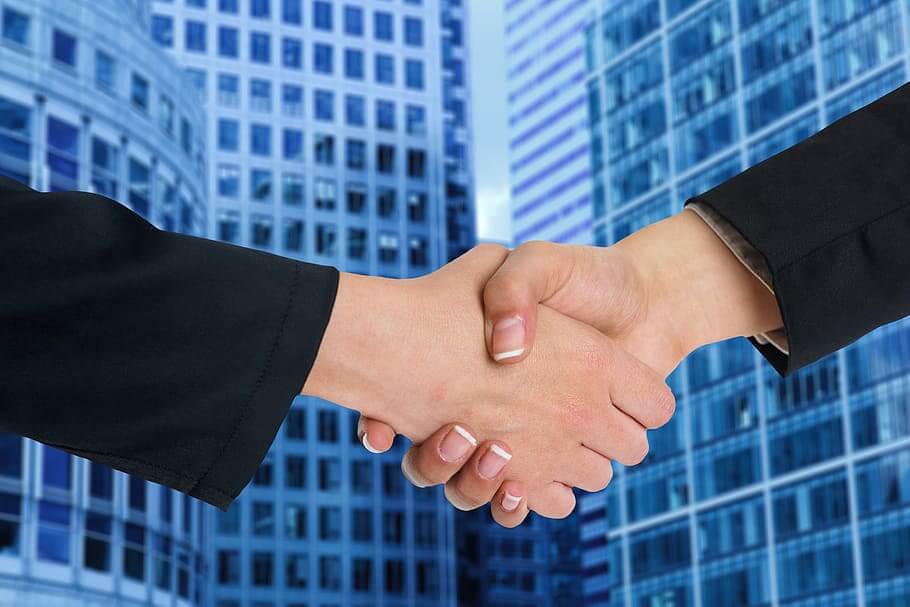 Exciting news for Canadian gamers is a new partnership recently forged between the British Columbia Lottery Corporation (BCLC) and leading games-maker and supplier Greentube. The deal marks Greentube’s first point of access to the Canadian online gaming market. The Crown corporation will now be able to bring Greentube’s extensive portfolio of games to local players via its PlayNow.com online gaming platform.

The link-up between Greentube and the Crown corporation was made possible via a partnered integration with Scientific Games’ OpenGaming system. And according to a statement issued by the BCLC, the partnership with NOVOMATIC’s Greentube is only the beginning of more incredible games offerings to come to the platform in the near future.

For Greentube, says company CFO Michael Bauer, the partnership marks a very crucial step. The BCLC is according to Bauer the first corporation to launch Greentube’s content in North America. This makes of the new deal a vital step in Greentube’s expansion strategy for the iGaming giant, explained Bauer.

But it’s also a definite commitment to a legally regulated online gambling market in Canada, he explained, adding that the games-maker will bring to a Canadian gaming audience content that is specifically designed with North American gamers in mind.

Betting On Sports At PlayNow.com

The Crown corp. earlier this week announced its Stanley Cup odds. There hasn’t been a Canadian hockey team among Stanley Cup winners since 1993, making it all the more exciting the Montreal Canadiens and the Toronto Maple Leafs are among the last in the race as wagering officially kicks off on PlayNow.com.

The corporation also a while ago unveiled its Oscars odds during the run-up to the film and television industry announcing its winners for the past year. Players had the opportunity to predict winners across a gamut of categories – including Best Picture, Best Actress, and Best Actor.

Find the BIGGEST selection of games online. Sign up at a top CASINO! 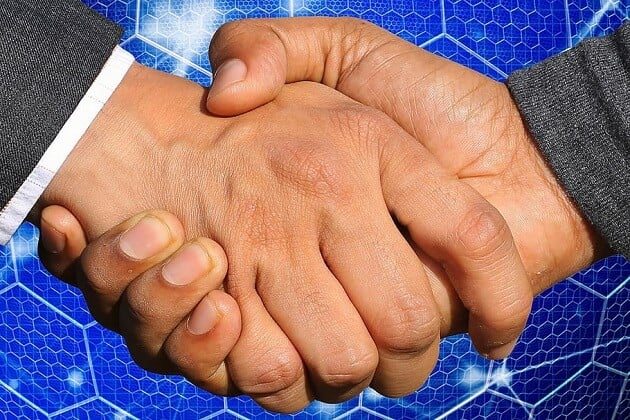 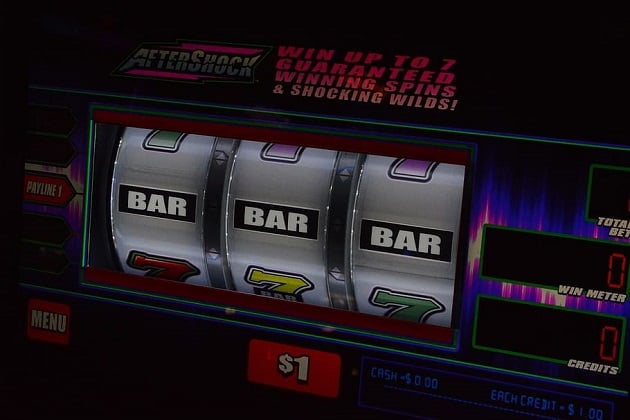 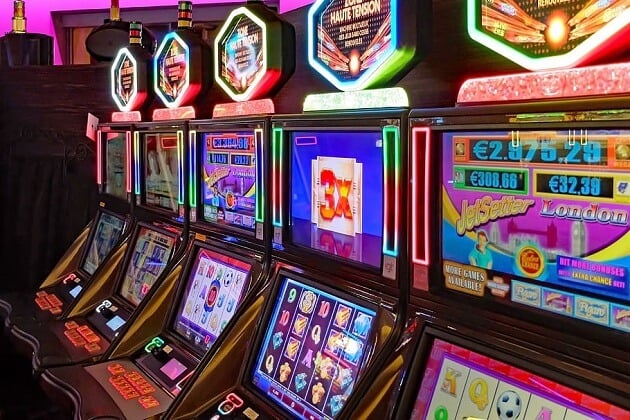