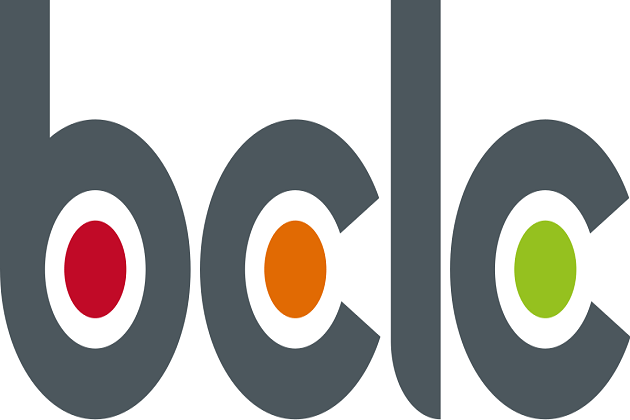 Obtaining the highest possible level of responsible gambling certification is a crucial acknowledgement and endorsement of the corporation’s anti-harm push, said BCLC Chief Social Purpose Officer and VP of Player Experience, Peter ter Weeme, in response to the confirmation of certification. The BCLC’s goal is for no one to be harmed by the games and offerings provided by the corporation, said ter Weeme.

The BCLC has made a tradition of striving for being able to boast the world’s healthiest players among its customer base. It has worked tirelessly at achieving this by offering to its customers an industry-comparatively higher level and standard of support. It achieves this via several anti-harm initiatives – including strong and established “player-health” programs that are rooted in an actual evidence-based approach.

These programs are each rooted in four key commitments by the organisation to its customers: the making of informed decisions, positive play, processes focused on referral and follow-up support, and an overall focus on safer products and play-environments in general.

Singled out by the WLA as either meeting or exceeding market standards were those responsible gambling tools and remedies made available to customers via the corporation’s PlayNow.com platform, its player-health initiatives and programs, most notably GameSense, the ability to voluntarily self-exclude from all offerings and promotions, and also the BCLC’s running research initiatives into anti-gambling harm and healthy gambling.

GameSense In The Spotlight

The WLA’s independent assessment panel has furthermore made special note of the fact that the Crown corporation’s player education initiatives and programs meet the absolute highest in industry standards in the field of gambling and gaming entertainment. Testament to this is that the BCLC is one of only 13 North American Lottery jurisdictions to have been endorsed with Level 4 certification by the WLA.

Also highlighted by the WLA were the “interesting” and “well-integrated” responsible gambling features and safeguards offered by PlayNow.com – an integration the independent assessment panel said it considered perfectly in line with a global health strategy and focus.

Drawing particular recognition was the gaming giant’s expansion of its GameSense Advisor program, an expansion that has been taking place online as well as by phone. The panel referred to the expansion of the program as a great example of the corporation’s ongoing commitment to the health of all players.

Are YOU a winner? Play casino games ONLINE and find out!