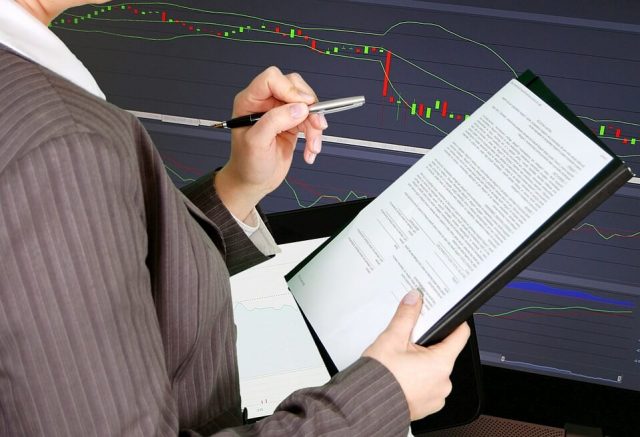 In the latest Canadian land-based casino news, the British Columbia Lottery Corporation (BCLC) has recently revealed that it has enlisted the services of a third-party auditor. The move comes as part of the company’s bid to ensure that its Casino Service Providers are operating correctly and in compliance with local laws.

Earlier, the BCLC made clear its dedication to helping the province’s gambling authorities to prevent illicit money laundering in local casinos. Clearly, it now wants to ensure that all details regarding the sources of players’ funds (and VIP players, in particular) is being thoroughly and accurately recorded.

The third-party auditor will be involved with the monitoring of three of British Columbia’s busiest land-based casinos. It will oversee their compliance with the Source of Funds declaration’s requirements – a law which was rolled out after former deputy commissioner of the Royal Canadian Mounted Police Peter German issued a report containing recommendations to nix money laundering in Lower Mainland gambling establishments.

Three Casinos to be Monitored

The initial monitoring of the three BCLC casinos has shown that third-party intervention is necessary. The auditor’s main task, as mentioned above, will be based on the venues’ information gathering protocols, while the three gaming establishments that will be overseen include River Rock Casino Resort, Grand Villa Casino, and Parq Vancouver.

The Lottery Corporation is attempting to ensure that the three properties are correctly gathering the necessary data regarding exactly where player funds have come from for all transactions over CA$10,000. The auditor’s monitoring will continue until the firm is satisfied with its service providers’ levels of competence, according to a recent BCLC statement.

Since January this year, all cash transactions of $10,000 or more need to be accompanied by a declaration stating the source of the funds, which must also contain some prerequisites. Depending on the situation at hand, players may even be asked to supply banking details. The changes were implemented shortly after Dr German’s findings, which showed huge irregularities and improper AML practices at BC casinos.

Aside from the third-party monitoring, the BCLC is also working alongside the Gaming Policy and Enforcement Branch (GPEB), which keeps an eye on the overall funds source process as part of its provincial regulatory role. Only recently has it come to light that the BCLC paid investigators and their managers hefty fiscal bonuses (from 3.6% to 9.6%) at the time when the money laundering practices were taking place at provincial gaming establishments – between 2010 and 2014.