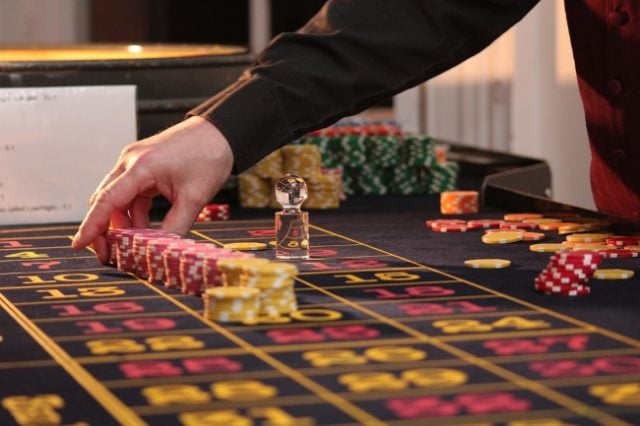 British Columbia is living proof of how even the smallest devil should not be allowed to get a foot in the door because it could very well be over before anyone has had the time to say “dirty money”. The province continues to be plagued by its past (and in many ways ongoing) propensity towards being an open playing field for those interested in laundering their dirty financial proceeds. The industry now burdened by the brunt of the backlash is without a doubt the local casino industry.

Despite the fact that the BCLC recently revealed a 3.5% improvement on year-on-year revenue, its no secret that much of the hike is the result of a recent change in local accounting practices. The changes have affected some operators to the extent that a re-state of previous years’ earnings was necessitated, as was the case with the gambling stats reported by the province of Quebec.

The result has been a glaringly obvious false positive when in actual fact, BC’s table games revenue has been on steady decline ever since government tightened up on anti-money laundering policies in the province.

A New Day Has Dawned

When considering the actual make-up of the reported figures table games appear to have been hardest hit of all and probably for good reason too, with high-stakes Baccarat having historically shown itself to be the game of choice for high-rolling money launderers flocking to BC casinos from all over the (un)civilised world. Players from Hong Kong and China have repeatedly been named as those taking centre stage in the dirty money debacle, fuelled by local BC governance’s habit of turning a blind eye in the interest of more money pouring into the local economy.

Casinos in the province are now governed by stricter rules than ever before and players intent on cleaning dirty proceeds are obviously not queuing in the passageways to reveal the source of their filthy millions. In short, they have opted to take their business elsewhere and to the extent that the revenue generated by table games is reported to be down by a significant 7.8%.

Beware The Laws Of Nature

The giant money washing machine was brought to a screeching halt following the publication of former Mountie Peter German’s damning set of reports on the state of the province and its propensity towards money laundering. The report detailed how some casinos, with Vancouver’s River Rock Casino being one of the venues specifically named and shamed in the reports, have gone as far as allowing Asian players to step onto casino floors literally dragging behind them on luggage trolleys man-sized sacks filled to the brim with $20 bills.

It really was a thing of inevitability that somewhere, someone was going to have to balance the sheet, so to speak. Its now a simple matter of casinos having to reap what they did for many years enjoy sowing.