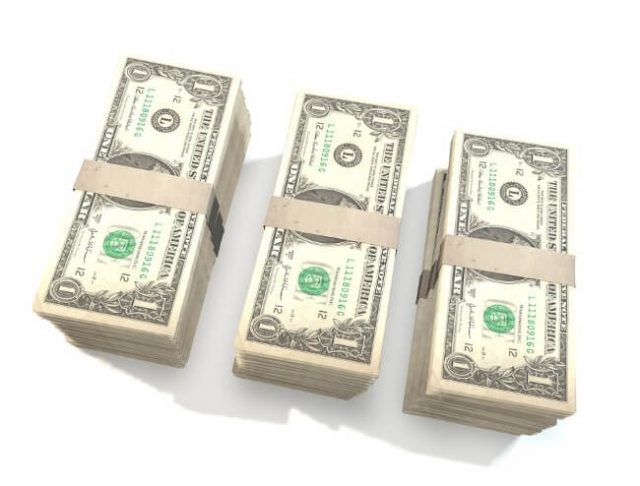 Canada’s British Columbia remains caught in the money laundering crossfire; its raining hell and judgement and there’s no sign of any of it letting up any time soon. The recent part-release of Peter German’s 2nd report on the state of affairs in the province; and specifically the district’s apparent failure to take action against the financial crimes taking place right under its nose, is causing a whole lot of upset and public outrage.

The 1st report compiled by German, a former Mountie, focused on the casino industry and a history of regulatory decision makers having looked the other way in the interest of money being channelled towards the province’s coffers. The 2nd and more recent report, of which only some of the information has been made public up until this point in time, seeks to address money laundering goings-on in the real estate industry, luxury automotive industry, and also the country’s horseracing sector.

The issue at hand is the obvious disparity between the supposed commitment on the part of federal government towards eradicating money laundering, even to the point of availing a funds in favour of the crack-down in the national budget, and the levels of commitment, or rather a lack thereof, at provincial level.

BC Attorney-General David Eby has on numerous occasions expressed his severe disappointment in the absolute inability of lawmakers and law enforcement officials to make any real difference or impact. The report makes the shocking revelation that practically speaking; a team of only 5 individuals are currently in any way involved in investigating money laundering issues and leads. On paper, the RCMP team assigned to the investigation consists of 25 people, but according to information highlighted by the report, this isn’t the case at all.

The fact that the group of individuals tasked with the investigations are members of the Federal and Serious Organised Crimes Force in Vancouver raises many more questions about the exact levels of commitment to the task at hand, if any.

Criminals Continue To Have Their Way

When investigations into the activities of Silver International failed yet again a number of months ago, the public image that was broadcast to the world was one of extreme concern by lawmakers in the province. But since then, volumes of evidence indicating the contrary have been released into the public domain.

Needless to say, Silver International has still not been stopped in its tracks, along with many others living off the spoils of illegal activities.