Cullen Comm Shocked By 20 Years of BC Crimes 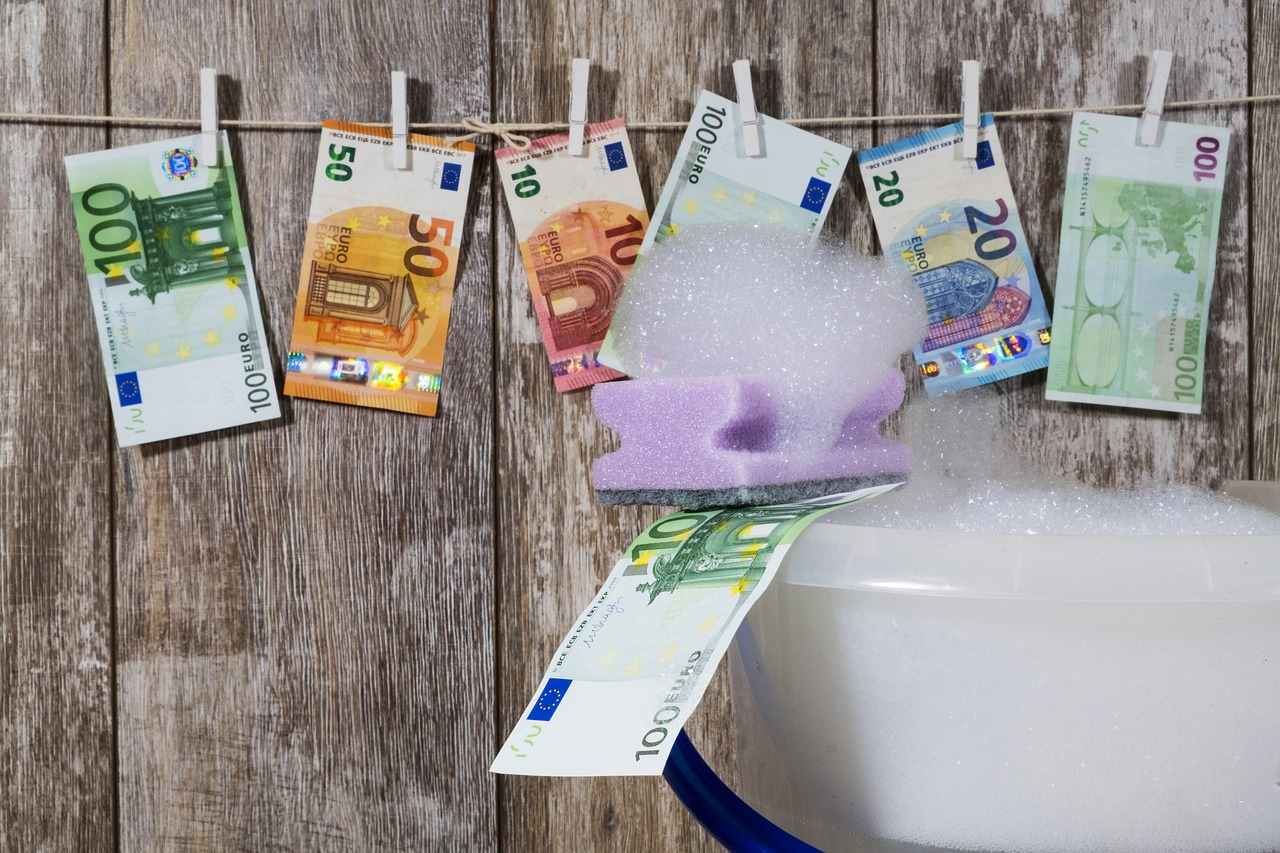 When former Mountie Peter German first caused the money laundering confetti to rain down all over British Columbia some 3 years ago, it could be argued that even he would not have foreseen the exact nature and scope of the mess that would ultimately be uncovered once the plywood started shedding its veneer.

It all reached a rather heated point when by May last year, local media pages had good and properly latched onto the story. Common-day B.C. citizens were suddenly being made aware of what had been going on right underneath their noses in a variety of everyday industries: the real estate market, the luxury vehicles industry, and perhaps most prominently, the casino industry, each had a spoon embedded deep in the money pie.

And now that Stephanie Smith, who is the president of the B.C. Government and Service Employees’ Union, has revealed to the Cullen Commission that casinos have served as right little local hubs for a variety of financial and money-laundering crimes since as far back as two decades, there’s simply no telling what the provincial reaction is going to be.

The Cullen Commission of Inquiry into Money Laundering launched the 2nd phase of its investigation on February 24th; a phase that has been set aside for the giving of testimony by various government officials and private industry workers. Establishing whether those currently involved in government and administrative departments had had any hand in the washing of the tarnished money appears to be the immediate order of business.

And according to Smith, not only have members of casino management been turning a supposed blind eye for some 20 years, often much to the frustration of lower-ranking members of staff and their labour union representatives, but was the motivation often that of ignoring the flashing red warning signals in the spirit of attracting more high-roller business to the province. The type of business that we now in hindsight recognise as having oftentimes belonged to Chinese nationals.

The expectation is that a great deal more will be crawling from the woodwork as the testimonies and inquiry continue. Various crown corporations as well as former top B.C. officials will be giving testimony before the commission in the months to come.