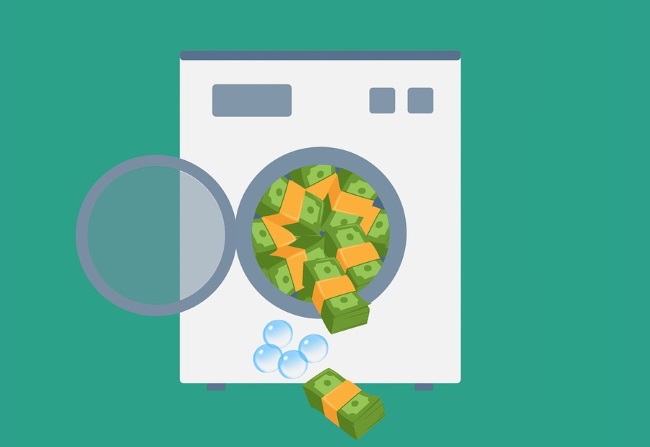 When the Cullen Commission of Inquiry into Money Laundering was officially launched last year, it did not take very long for the massive involvement of various British Columbia parties to become evident. The main aim behind the initial conversations was to allow those affected in whichever way by money laundering activities to engage in a conversation on the topic. The information gleaned from the conversation process would obviously prove useful within the scope of ongoing investigations into the scandal.

British Columbia has become infamous for having been a money laundering hub mainly as a direct result of Chinese and other high-rollers having in the past regularly made their way to the province’s casinos for the exclusive purpose of circulating their dirty money into the system and coming out clean on the other side. Money launderers typically launder cash generated by everything from illegal drug sales to human trafficking.

Part and parcel of the ongoing widespread investigations; which were initially sparked by a series of damning reports released by former Mountie Peter German; involves the commission accepting witness statements from various key role-players. The process involving the giving of testimonies permitted applications to be drawn and lodged by ground-level casino staff as well as high-profile government and crown corporation officials.

Its obvious that for either practical reasons or for the purpose of decluttering the inquiry and for allowing it to remain unclouded by bias information being purposefully entered into the equation and thereby negatively influencing outcomes, whoever wishes to participate in whatever shape or form must first apply to do so from the commissioner in charge of the inquiry; in this case B.C. Supreme Court Justice Austin Cullen.

The fact that Justice Cullen had recently denied applications for participation by both Brad Desmarais, the Vice President of Casino and Community Gaming at the BCLC, as well as the corporation’s interim Vice President of Legal Compliance and Security, has raised new questions and theories about the BCLC’s level of involvement in the financial crimes that have plagued the province over the course of recent years.

Commissioner Cullen has however responded by issuing his reason for the denial of their involvement as being his firm belief that by granting permission for their entering into the testimony process would serve no additional purpose either this way or that.

BCLC President James Lightbody has however received the green light for involvement in the investigations and conversations, by Commissioner Cullen.