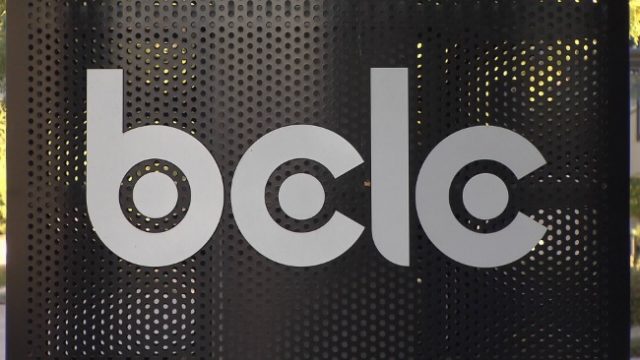 As matters stand at the moment, there are a total of 203 indigenous communities spread out all over the Canadian province of British Columbia. First Nations communities are significantly dependent on aid from various provincial endeavours and community leaders are constantly on the look-out for new ways in which to create employment and social aid for community members.

This may become a great deal easier in the very near future and its all thanks to an initiative to have come from the ranks of B.C., whereby provincial officials hope to amend the province’s Gaming Control Act so as to make provision for the inclusion of First Nations as beneficiaries of gaming allocations. If provincial policymakers are successful in having the current act amended, then First Nations communities could very well benefit from annual gaming allocations reaching into the hundreds of millions.

Allocations to be channelled towards First Nations could very well be approved to be as high as 7% of the BCLC’s annual net income. The support program, if approved, will span a total of 23 years and will only become liable for review in 2045.

The Lottery operator has confirmed that the allocations will be made to the tribal communities via the BCLC’s existing British Columbia First Nations Gaming Revenue Sharing Limited Partnership. The decision to launch the necessary processes in order to amend the existing act and include the country’s First Nations communities in the BCLC revenue-sharing model was first announced by local government during February of this year, and at the time of the 2019 British Columbia provincial state budget having been announced.

Local government has made it abundantly clear that it intends to ramp up its support of local tribal communities and there arguably is no better way in which this can be achieved than via gaming allocations.

Aiding Self-Help Is The Goal

According to the initial projections, each individual tribe community will receive a minimum of CA$500,000 from the revenue-share initiative each year. Some larger communities may receive up to CA$2 million in annual allocations.

Six general directions have been identified as qualifying for benefiting from the funds. These are public health programs, general local infrastructure development, education initiatives, financial management and overall economic improvement.

Provincial leaders have expressed the hope that the allocations will be applied in such a manner that more local initiatives will be made possible within the ranks of the beneficiary communities and that local indigenous tribes will eventually become completely self-sustainable.

Get YOUR hands on a BIG WIN. Play for the richest rewards at a top ONLINE casino.