BC First Nations to Receive $3bn in Support 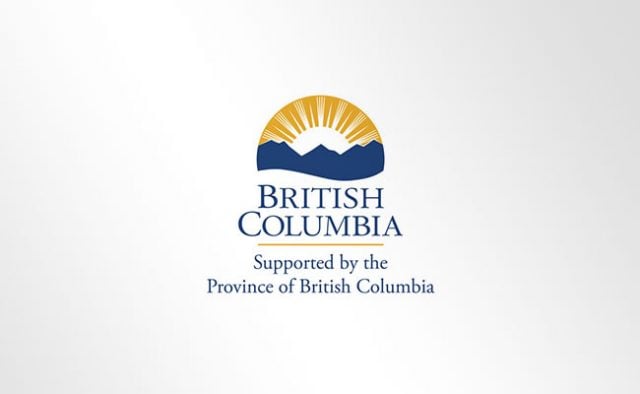 The government of British Columbia has issued its 2019 budget for the Canadian province, and a complete complement of data on it is now available for all interested parties. Many improvements are set to be made in the new budget, and among them is the major First Nations support that has been spoken about for many quarters now.

The arrangement has been expected for a long time now, and indigenous native American tribes throughout BC are eager to see it become a reality. The cash injections are projected to give them a significant fiscal boost for a number of important projects across their communities. The government of BC made a pledge to the First Nations that they would receive regular allocations through provincial lotto operations, and the full agreement was detailed in the latest budget release.

Finance Minister Carole James was given the crucial task of introducing this year’s annual budget in Victoria, where he offered a detailed explanation of what the new plan would offer. It was here that he revealed that over the next 25 years, the First Nations would receive $3 billion from the BC Lottery Corporation.

Every year, the BCLC will send every First Nations community financial support, starting from considerations of $500,000 each. Some of them could be granted up to $2 million per year, which would be used for beautification and renovation projects around their areas – or any other initiatives in need of financial assistance. The aforementioned amounts would be generated through the lotto corporation to be enjoyed by those of all ages.

Every Community to be Supported

Up until now, the 7% portion of gaming revenues that will be going to the tribes used to be invested in other community projects throughout the province. The overall number of Native American communities in BC reaches 203, meaning that all of them will now receive much-needed allocations to uplift their own facilities and tribe members. As a result of the allocations, infrastructural and environmental initiatives are expected to improve drastically.

Speaking about the arrangement, Grand Chief Joe Hall of the BC First Nations Gaming Commission says that for a long time, a lack of funding slowed the development process for indigenous communities. BC, he says, has been part of the conversation aiming to change this over the years as the Nations strived to ensure a steady pace of development and improvement. After 40 years of fighting, says President of the Nuu-chah-nulth Tribal Council Judith Sayers, tribes will at long last get the support they deserve.

Play to WIN! Enjoy slots, table games and so much more online today.