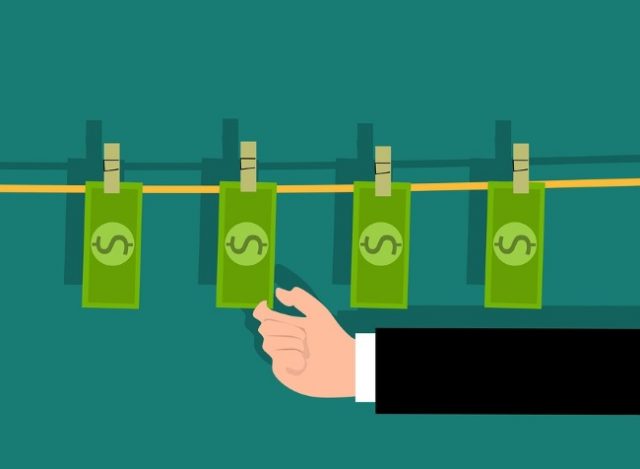 There’s nothing quite like actual camera footage for driving a message home; proof that a picture or image really is worth a thousand words. British Columbia Attorney General David Eby applied this logic in an attempt to bring his message across at the recent Union of British Columbia Municipalities annual convention when he played back video footage of a group of individuals entering a local BC casino with a stockpile of cash.

The individuals were allowed to proceed unhindered without as much as a question asked by casino staff. The attorney general’s message was clear: progress may have been made in some instances, but much more will have to be done if money laundering is going to be successfully eradicated from the province.

BC’s biggest problem appears to be a combination of lack of awareness and lack of information. This is made worse in instances where communication channels between provincial government and local regional authorities are of a poor relay quality. Eby during his address made mention of Ottawa as a specific example of how a lack of communication on provincial level has the potential to amplify an already desperately vulnerable situation.

It would however be unfair to allege that no progress has been made whatsoever. Ever since the reports compiled by former Mountie Peter German were released into the public domain, a new wave of awareness concerning the ugly truths behind those forces driving money laundering could be detected. In fact, the results of a recent national poll indicate that 74% of Canadians consider money laundering to be a serious issue demanding national and immediate attention. 80% of the participants indicated that they now consider the fight against money laundering to of national importance and a war everyone should be joining in on.

Contrary to popular belief, BC isn’t the only province plagued by money laundering, and neither is the casino industry the only channel being favoured by criminals. The real estate industry is very much at fault too. A report compiled by Simon Fraser University Professor of Business Maureen Maloney provides substantial proof that during 2018 alone, some CA$46.7 billion in dirty money passed through the national Canadian real estate industry.

The province of Alberta led the money laundering way as far as real estate is concerned; with some CA$10.2 billion in dirty money estimated to have passed through the local real estate industry and coming out clean on the other side. Ontario came in second at an estimated CA$8.2 billion, and British Columbia ranked third with CA$6.3 billion in tarnished money laundered.