BC Casino Staff Go Ahead with Strike Plans 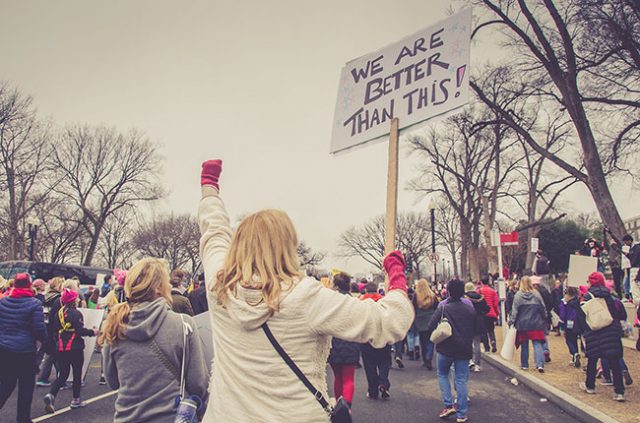 Employees at two local Canadian casinos in British Columbia – Starlight Casino and Grand Villa – have reportedly decided to go ahead with their planned strike action. The picket could prompt renewed labor unrest in the national sector just a few months after Hard Rock’s striking workers returned to their posts.

The British Columbian Government and Service Employees’ Union (BCGEU) revealed the employees’ landmark decision via their official Twitter page after workers at Grand Villa voted 88.6% in favor of an organized strike. Starlight’s workers, on the other hand, had a lesser but still overwhelming 78% vote in favor of the movement.

Speaking more about the decision, the Union revealed in a tweet that bargaining committees are now starting to meet in order to plan their next steps. With the busy festive season right around the corner, operators obviously have one major goal in mind; to meet their workers’ demands and have them back at their posts as soon as possible to preserve Christmas-time revenues.

President of the British Columbian Government and Service Employees’ Union Stephanie Smith has also said in a statement that Hard Rock Casino and its improved contract has set a new sector standard when it comes to wages and workplace benefits. This, she says, is why other establishments’ staff members are now choosing to strike in a bid for similarly appealing offerings.

According to Hard Rock’s new contract, workers at the venue saw their salaries increased by between 5% and 31%, based on a sliding pay scale. Other benefits such as pension plans and medical aid were also included. Smith says that she thinks that move speaks to the uncertainty, and says that her union will need to continue to work hard to protect the interests of its members.

Earlier this month, a deal was also resolved between striking workers at several casinos operated by Gateway Casinos and Entertainment and the Canadian gambling giant itself. After a lengthy 19 week picket, unionized staff members in Okanagan returned to work with a more amenable four-year deal in tow.

The deal that was struck included improved workplace benefits along with an average wage increase of 23.5% during the lifespan of the agreement. According to the BCGEU, almost 700 employees at Gateway properties in Kamloops and Pentiction (Cascades Casinos), Vernon (Lake City) and Kelowna (Playtime) joined the strike effort.

Even although a deal was eventually struck, the employees at these establishments only voted in slight favor of the agreement that was offered to them by their employer. Clearly, there is much work to be done to improve the quality of workplace offerings in Canada’s casino sector, but the BCGEU is hard at work to make these amendments a reality.