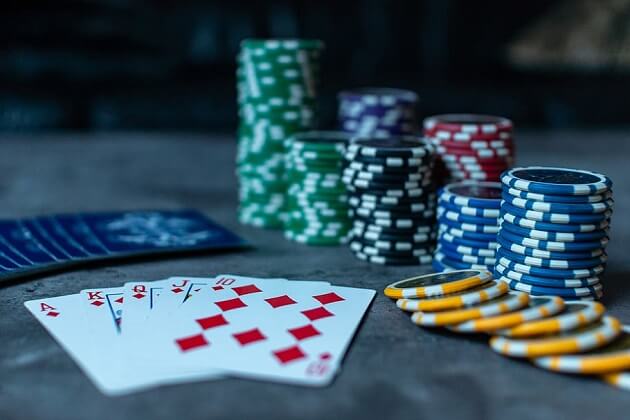 The famous Bally’s casino brand has reportedly submitted a superior proposal to acquire the World Poker Tour (WPT) From Allied Esports. Although Allied has not formally accepted Bally Corporation’s $90 million offer, it’s beginning to look like they won’t be offloading the WPT to Element Partners after all.

In a press release issued on Tuesday, Allied revealed that its board of directors had received an offer from Bally’s Corporation, and that the board considered Bally’s offer of a superior quality, which is of course the same exact term the company used when it first announced details about Element’s offer in January.

Although Allied did not elaborate as to what this reference may mean for the deal, the writing certainly does appear to be on the wall as far as Element’s prior offer is concerned.

Read More...Iconic Bally’s Brand To Be Given New Life

Bally’s Comes In At $90 Million

Bally’s has tabled a $90 million cash proposal for Allied’s Club Services subsidiary, which holding vehicle owns the brand’s Poker-related assets and business interests. These, of course, include ownership of the legendary World Poker Tour. According to the revealed terms of the latest pre-acceptance of offer, Element now has until close of business on March 19 to either table a better offer, or risk losing the WPT to Bally’s Corporation.

Element’s agreement, which was tabled earlier this year, in January, proposed that the company acquire the World Poker Tour as well as Allied’s remaining Poker assets for a comparatively lower US$78.25 million. What’s more, only about $68.25 of that amount would be paid in cash – with the balance set to come from a 5 per cent draw on future World Poker Tour entry fees.

Allied said at the time that it had received an indication of interest in the offloading of its eSports interests as well, and that if it did manage to divest itself of both its Poker and competitive video games assets, it would proceed to transform its structure into a holding company focused on commercial interests in online entertainment.

Bally’s offer was however tabled on March 5, which offer reportedly included an unsolicited offer to acquire the entire Poker and eSports subsidiary for a cool $100 million. The offer was shortly after the initial tabling downwards adapted to where it now stands at $90 million.

Shares in Allied Esports closed at a decline of more than 25% on the day Bally Corporation’s offer was first announced, pushing the company’s market cap well below the initial $100 million offer.