Bobby Baldwin To Chair And Manage The Drew 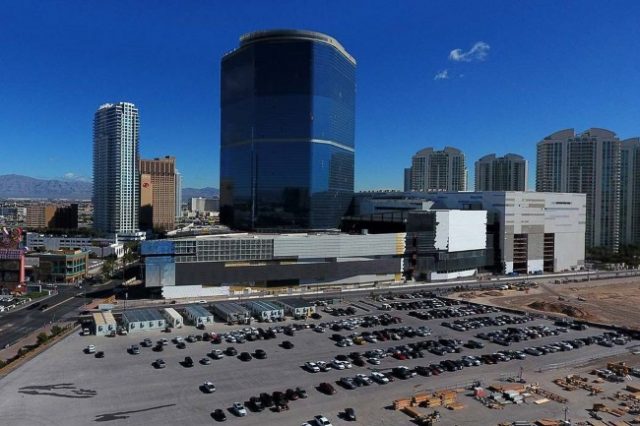 Exciting news on the casino and Poker fronts is that Poker legend and former world champion player Bobby Baldwin has been appointed to the position of Chief Executive Officer and Chairman of the to-be-completed Drew Las Vegas. When talking executive casino experience, it really doesn’t get much better than Bobby Baldwin. The newly appointed Drew previously stood at the helm and steer of various top dog Vegas casinos. Baldwin counts the legendary Bellagio, the famous Golden Nugget and also ever popular venue The Mirage among his commendable success stories.

The only reason for Baldwin having voluntarily exited his most recent position as Chief Customer Development Officer of MGM Resorts and President and Chief in charge of CityCenter; or at least this happens to be the official story released to the media; is a particularly bad fall in 2017. Baldwin had sustained serious injuries as a result of having fallen down a flight of stairs at the Aria. The fall caused the casino legend to break a number of ribs, his shoulder and also his pelvis. In addition to the breakage, he also sustained head injuries requiring some 40 stitches.

Opening Pushed Back To 2022

As for The Drew, the casino was originally supposed to have opened its doors to the general public by as early as 2020. Developer Witkoff however in April of this year announced that the opening will be pushed back to 2022. The Drew, once complete, will after all be a completely remodelled former Fontainebleau. The remodelling is expected to have set the developer back some $3.1 billion by the time it is ready to receive patrons in its some 3,780 rooms, several night clubs, restaurants, spa’s, and not to mention even the super 550,000 square feet of convention space and a casino floor worthy of being written home about.

Steven Witkoff believes that Baldwin is the perfect man for the task at hand. Referring to Baldwin’s many years of service and experience, as well as the fact that he believes in the Witkoff dream, the developer said that that the legendary casino giant will play a pivotal role in driving Witkoff’s strategies ever forward.

Baldwin for the longest time held the record of having been, at 28, the youngest player ever to win a World Series of Poker main event. Baldwin achieved this feat back in 1978 and then proceeded to stick around in Vegas after his stellar victory, and this is where he’s been ever since.