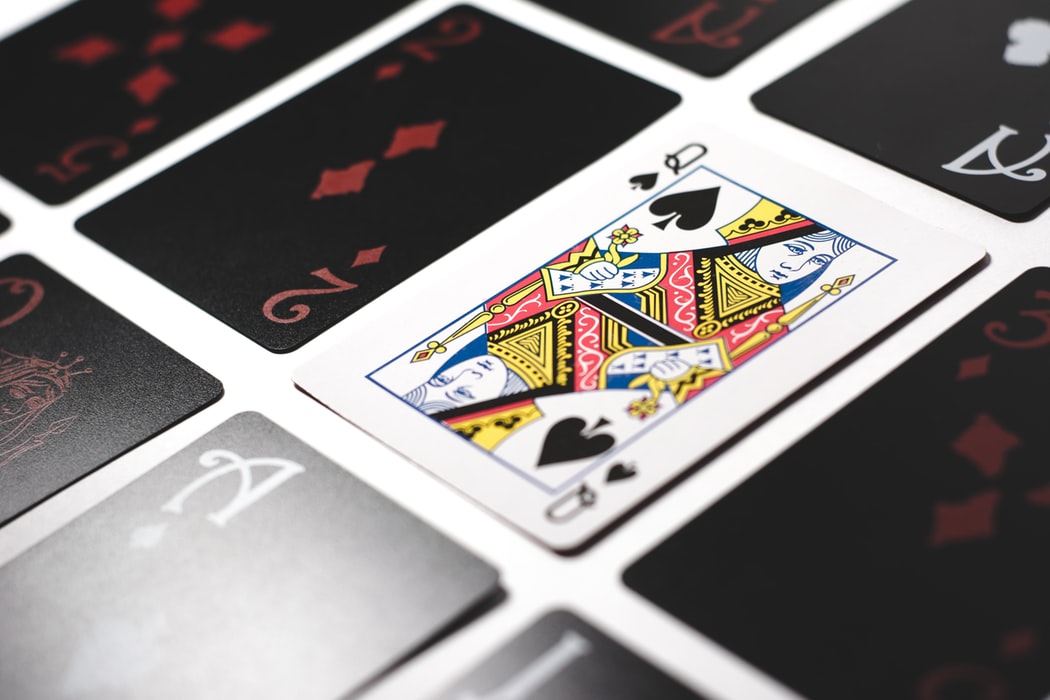 Phil Ivey plays cards. Poker cards. And sometimes even Baccarat cards. But the true brains behind the operation that would ultimately become one of the most notorious edge-sorting schemes in the history of the US casino industry is somebody different altogether. And now that a big-screen production is officially in the equation, Cheung Yin “Kelly” Sin may at long last be recognised for the sheer casino games genius that she really is.

The latest news on the casino news block is that Queens actress and Crazy Rich Asians star Awkwafina (real name: Nora Lum) will be portraying the on-screen character of Baccarat edge sorter Cheung Yin “Kelly” Sin in “The Baccarat Machine”, a film that will ultimately attempt to showcase more about the infamous supposed casino scammer than, well, brazen cheating.

She Had Time On Her Hands

Cheung Yin “Kelly” Sin has earned her nickname through and through. And as for how it all started, hers is a story perhaps not altogether unique, but certainly not every day either. Having signed a marker for a friend at the MGM Grand in Las Vegas back in 2006, and leaving for Paris for six months shortly after, Sin relied on her friend’s word that the marker had been paid off. Unpaid markers are considered “bad checks” in Las Vegas and so upon attempting to enter Philadelphia months later the woman who would later become known as the Baccarat Machine hardly even made it to immigration as police were on the ready to arrest her before she had the chance to step off the plane that she had travelled to the US on.

The result was 21 days spent incarcerated at the Las Vegas Clark County Detention centre. Sin’s father had wasted as many days waiting to show up on the scene and pay the $104,000 needed to ensure her release. The time spent in jail proved a poignant one for Sin as she had spent nearly every minute of it teaching herself how to edge sort, having wanted to exact revenge on MGM upon her release. Her method would ultimately prove far more profitable than card counting.

The Baccarat Machine isn’t coming to theatres just yet, but its script is well under way and is being written Andy Bellin. SK Global will be at the helm of production and is working together with Jeffery Sharp in terms of putting up the money. SK Global is best known for having produced the global smash hit romantic comedy Crazy Rich Asians.

And now that leading girl Awkwafina’s name has been attached to the production, the film is edging ever closer to the big screen.

Indulge in online gaming at its BEST. Sign up at an online CASINO!