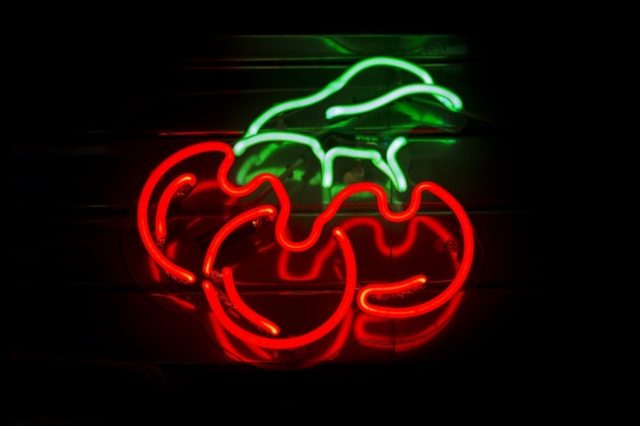 Casinos in Atlantic City face an uncertain future. And whilst the monopoly is safe for now, this may not last indefinitely. The story of Atlantic City’s casinos is one that leaves the reader with a distinct feeling of restless unease, and perhaps for good reason. After all, it hasn’t always been easy sailing for the industry and all indications are that it probably never will, or at least not for quite some time yet.

It all started back in 2008 when the global recession hit. At the time, a large number of casinos had just come to town and were either in the process of opening doors or in the early development stages. Many operators had at the time decided to quit whilst they were ahead; others yet, being of the unluckier disposition of having placed all hope it the market, had decided to cut their losses and move on.

But there were also the industry die-hards who had managed to hold on by the skin on their teeth; and these are the operators still doing their thing in Atlantic City today.

Clinging To A Monopoly

Not everyone is happy to continue with business as usual, and lawmakers have been incessantly hinting at the need to end Atlantic City’s monopoly in the casino industry. The casino industry had saved the city from absolute misfortune and pulled it back from the verge of horrendous poverty back in the early 1980’s.

But the dynamic shifted in its entirety in the 1990’s when many more wanted a share in the golden calf. This manifested mostly in the rapid explosion of growth that was at the time witnessed in Las Vegas. The region had at the time undergone a major revamp and modernisation process, and turned it into the undisputed leader in casino entertainment.

Which of course in turn left casinos doing their thing in Atlantic City in quite the predicament.

Survival Of The Fittest

This was the making of Atlantic City’s early 2000’s goal of copying the major casinos in Las Vegas in the hopes of recreating the same success locally. Needless to say, the recession put an abrupt stop to all of that, what with casino revenue income in the city having plummeted by a very worrying 50%. People no longer possessed the disposable resources to go gambling. Most people were just trying to hold head above water and focus on staying alive. There was no money for the luxuries of life.

But it’s not all bad news. The market has recovered to some extent and sportsbetting has provided an entirely fresh stream of revenue income in favour of Atlantic City’s casinos. Just as long as the region manages to hold on to its industry upper hand, it will live to see another day.