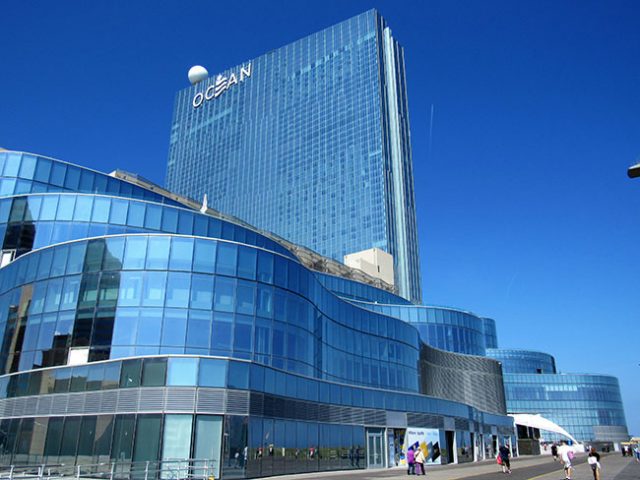 Ocean Resort Casino (ORC) over in Atlantic City could be back up for sale very soon, despite having been operational for a mere six months to date.

Recently, a local news agency released a report on a lawsuit filed by one Joey Morrissey; the former manager of a nightclub at the casino venue. The lawsuit was filed against the owner of the property, Colorado-based Bruce Deifik. Morrissey has alleged that he was fired so that Deifik could exclude him from a partnership interested that the former claims he was owed under his management agreement.

According to the filing, Deifik is currently aiming to sell the casino to an interested party, and is looking to eliminate anyone with ownership interest who might stand in the way of its purchase. When the suit was filed in December, Deifik denied all of Morrissey’s allegations that the property was for sale at all.

However, since then, a few clear signs have made experts wonder if something is going on behind the scenes. According to the Press of Atlantic City, Deifik had cancelled a scheduled appearance at a recent event hosted by the Greater Atlantic City Chamber, while the firm quickly withdrew an application to the Casino Control Commission for short-term approval of a senior executive.

While this is not quite concrete evidence that ORC is in the red, there are other red flags flying in its wake as well. Reportedly, there are at least two irate building contractors demanding payment of $1.1 million for the work they completed on the establishment’s nightclub – the same one managed by Morrissey.

Deifik’s majority-run Atlantic City Ocean Walk LLC bought Ocean Resort for $200 million almost exactly a year ago, and the venue opened its doors in late June last year. However, the gambling hub hasn’t performed as well as initially expected, with its slots and table game revenues coming to a mere $11.7 million last November. ORC is now in its third consecutive month of declining earnings, and is raking in lower revenues than any of Atlantic City’s eight other casinos.

The only true success experienced by the property has come through its sportsbook offering. ORC’s sports wagering revenues came to $2.8 million in November, far surpassing that of any of the city’s other land-based punting operations.

Should the rumors about the property’s sale prove to be true, it is difficult to predict who would purchase the property this time. Before the property’s opening in June, the venue formerly known as Revel had sat empty for almost four years after it had declared bankruptcy for the second time in late 2014.

Revel, worth $2.4 billion, opened in mid-2012 already marred by failure, as bankers from Morgan Stanley chose to write off $932 million in 2010 rather than pump more into the property. A collection of questionable management decisions pushed the casino into its first bankruptcy in under a year.

Want to play YOUR favorite casino games? Sign up to win online!