Immigration Act Arrests Made At Hastings 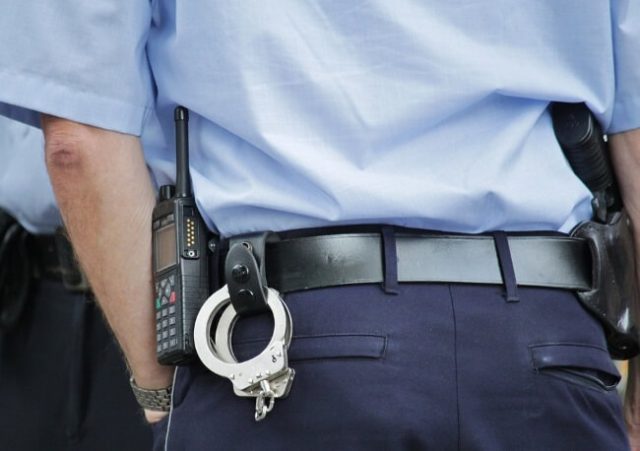 Visitors at Vancouver’s Hastings Racecourse recently witnessed more excitement that what they would have bargained on. And, the action did not have much to do with what was unfolding on the track, but instead, had everything to do with what was happening trackside as the Canadian Border Services Agency arrived on the scene. According to eyewitnesses, 25 people were instructed to follow the officials after they, together with representatives of the Gaming Policy and Enforcement Branch, arrived at the track at around 6 a.m.

The 25 individuals were apparently led away in order to be questioned as part of an on going investigation. And, say those who saw it all go down, only 15 individuals of the initial group returned to the races later on.

Hastings has been in operation for longer than 130 years and is a beloved hot spot for those passionate about horseracing and horses and betting on sports in general. Its anyone’s guess to which extent the group that had been summoned for questioning were involved in dubious activities, or whether they had entered Canada’s borders without the necessary authorisation, but the hope is that Hastings will not be made to carry any of the consequences of the group’s actions.

The Canada Border Services Agency has since confirmed that the questioning of the individuals had a direct link to the Immigration and Refugee Protection Act. The agency was however not willing to reveal any more information that just that and said that by divulging further information, they would run the risk of negatively affecting the entire investigation.

The visit by the officials does however clearly suggest that there had been a breach of either the Customs Act or the Immigration and Refugee Protection Act, or perhaps even both. Great Canadian Gaming has since issued a statement offering at least some clarity on the issue of the investigation and why the individuals in question had been present trackside on that particular day.

The operator said that those who had been gathered for questioning were all, to some extent at least, involved with some of the horse owners running their horses at Hastings. Great Canadian Gaming did however emphasise the fact that the racecourse itself was in no way involved in the investigation, and neither was the operator, and that they had nothing to do with the issue whatsoever.

Choose from 100’s of quality casino games ONLINE. Canada’s top sites are ready for YOU!