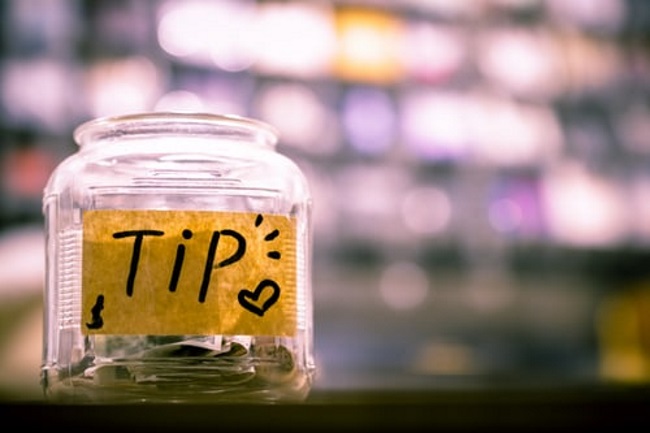 March 2018 saw the Fair Labour Standards Act (FLSA) amended to the extent that casino operators were no longer permitted to pool the tips earned by general employees with tips earned by senior staff, i.e. managers and supervisors. This was done so as to ensure a fair division of additional credits earned and a failure to adhere to the amendment would result in the casino becoming liable toward all employees affected by the contravention of the regulation, which liability would include the estimated amounts owing, as well as liquidated damages.

A lawsuit instituted by now-retired former employee Lisa Daniels, contends that the famous Aria Resort & Casino Las Vegas failed to adhere to the new law and continued to pool tips due and payable to general employees with those of supervisors and members of management. The lawsuit was filed by Daniels’ legal representative in the US District Court of Nevada and claims that payment of the amount of $14,419.02 (each) is paid by the Aria to Daniels as well as to 44 of her former colleagues affected by the illegal tip-pooling.

A Pool Spread Too Thin

MGM’s Aria apparently continued to share tips with managers and supervisors all throughout the remainder of 2018, despite the implementation of the amended law. The lawsuit filed by Daniels contends that some 20 of the 67 employees included in the pool for that particular year (2018) should not have been included in the tip-pool.

Daniels furthermore points via the filed argument that what MGM’s Aria is guilty of is nothing other than a wilful disregard of the law as the operator is a “sophisticated” corporate entity served by in-house attorneys and advocates on board by means of a legal retainer.

The lawsuit filed by Daniels now actively seeks a jury trial as well as repayment of the tips illegally withheld. Damages, legal costs and the payment of interest on the unpaid tips are also claimed.

All Started With Wynn

The amendment of the tip-pooling regulation as described throughout the FLSA stemmed from a protracted legal fight between Wynn Resorts and a group of disgruntled casino dealers – dating all the way back to 2006. The affected dealers totalled in their hundreds and the group argued that the operator owned them a collective $50 million in back-pay made up of the outstanding tips and damages related to non-payment.

The lawsuit was eventually thrown out during December 2018, with appeals court judges having ruled that even though sharing tips with supervisors would in future be disallowed, tip pooling would be legalised among general workers.