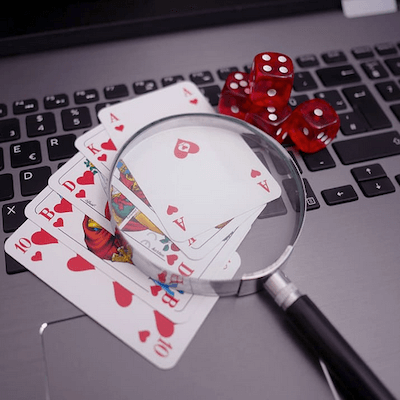 Ever since the Ontario online casino market announced that it would open, Canada has been holding its breath in anticipation. Numerous delays prevented the market from opening at the end of 2021, but it seems as if now an official date has been decided. iGaming Ontario, forming part of the Alcohol and Gaming Corporation Of Canada (AGCC,) has officially declared that the Ontario online casino market will go live on April 4th 2022.

Though, iGaming Ontario has been sure to clarify that private operators were consulted and allowed to express any concerns before the date was set. Hence it seems as if Ontario residents will finally get the iGaming expansion they’ve been waiting for.

But it is perhaps the operators themselves that are most looking forward to the development. With its massive population, proclivity for gambling, and the recent introduction of single game wagering, the region is a gambling hot spot.

The Long Road Behind

iGaming Ontario has been clear that April 4th is the official date, but this doesn’t mean that further delays aren’t possible. It has, after all, been a very long road to get to this point. Some may recall that an open online casino market in Ontario was announced as far back as 2010.

It was then that the Ontario Lottery and Gaming Corporation (OLGC) revealed a staggering reality; around CA$400 million a year is spent on unregulated, offshore sites. Hence, it only seemed logical that the state opens up the market, regulate the spending, and use the additional revenue to benefit Ontarians.

It is now 2022, and it seems as if that plan is finally coming to fruition. But iGaming Ontario executive director, Martha Otton, has assured that the decision is not being taken lightly. She explained that any operators wanting to take part in the local online casino scene will be abiding by rigorous standards.

Otton elaborated that the online casino world will be socially responsible, safe, and fully regulated, allowing those that choose to take part complete peace of mind. She added that licensed operators are not only fully compliant with laws, but also have all measures in place to help in the prevention of underage gambling.

Steven Salz, CEO of Rivalry, shared some thoughts of his own. He declared that he is excited to launch new services in April. It was, of course, back in October that the corporation was granted a license as a sports betting operator. Salz declared that an open market is the right path forward for Ontario, and that the benefits will be mutual for both companies and local residents.