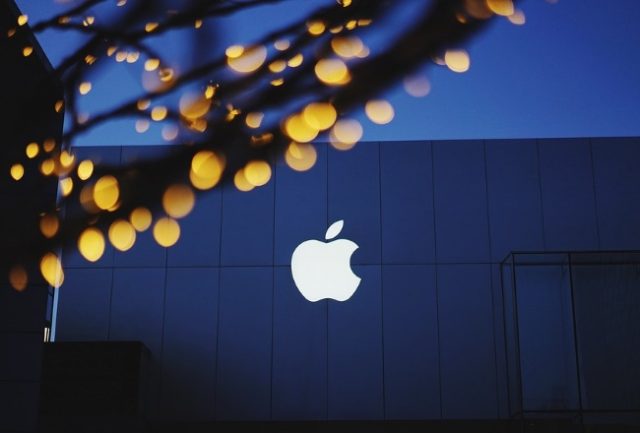 Each year, tech giants Google and Apple reveal to the world their lists of top games and apps for that particular year. And this year, Apple decided to make an event out of the announcement. The tech and smart phone giant this year hosted a special event in New York for the purpose of showcasing to the media and the world the apps and games it believes to be worthy of being named Best of 2019.

The New York event proved somewhat more casual than the annual Apple Design Awards and what made it significantly more hands-on than typical “Best of” events was the fact that it did not merely involve someone rambling off a list of names and accomplishments to a crowd of mostly disinterested microphones, but instead handed the podium over to the actual creators and developers behind the apps and games elected the Best of 2019.

Apple listed the Spectre Camera by Lux Optics as one of the devices to have made headlines this year. The application is a specialised ad-on app that enables a standard iPhone to perform complicated and specialised optical tasks by serving as a user’s main camera. The app makes use of specialised AI technology and enables the phone to create long-exposure photographs.

The iPad app of the year is an application that earlier this year walked away with a 2019 Design Award. Flow by Moleskin effectively turns an Apple iPad into masterful device for the professional creative. Tools like digital graphite pencils and chisel-tipped markers allow users to sketch and draw digitally much in the same way as what they would in real life on a medium of their choosing.

The Mac App of the Year is Affinity Publisher by Serif Labs. Affinity Publisher allows the user to design and create everything from books and magazines to posters and brochures. It was created specifically for Mac and requires full keyboard functionality.

Apple announced its Apple TV App of the Year to be The Explorers, which is of course by The Explorers Network. The app is basically a creative outlet that allows photographers and videographers to work together and create a bold inventory of all of Earth’s natural wonders, which may then in turn be viewed on a big screen for full effect.

The iPhone game of the year was announced to be Sky: Children of the Light; a game created by none other than the winners of the 2013 Game of the Year award for Journey; namely thatgamecompany.

Ready to be a WINNER? Play casino games on YOUR mobile!