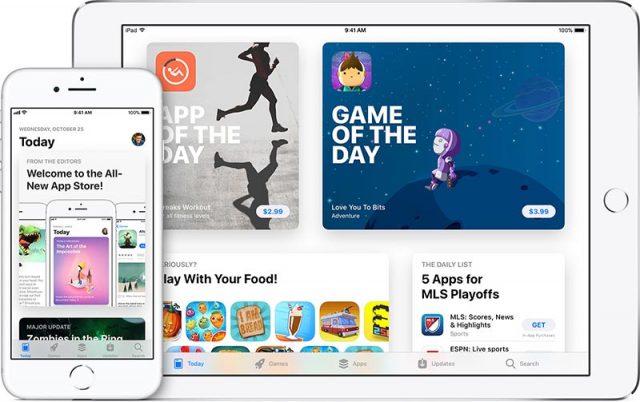 Numerous gambling-related mobile apps have been removed from the Apple App Store – and hundreds more are likely to follow – after the implementation of Apple’s new App Review policy.

In a bid to address illegal online gaming activities, the technology titan wiped out hundreds of individual developers’ gambling apps from its platform, although many unrelated to gambling were also removed without any clear reason as to why.

The altered policy has come just a week after Apple was forced to nix 38 gaming apps from the Norwegian iteration of its App Store. In May this year, the Norwegian Gaming Authority demanded that Apple block Norwegian players from accessing these apps, as they did not have appropriate local licensing. At the moment, only two operators are licensed to serve Norway: Norsk Tipping and Norsk Rikstoto, both of which are state-owned firms.

No More Apps from Single Parties

The Norwegian debacle has likely prompted Apple to take stricter measures to prevent illegal and fraudulent gambling activities on the web. The latest policies show that the firm has taken a very heavy approach towards offering gaming apps on the App Store, noting in its updated rules that it will no longer allow gambling applications from individual developers to be offered. This includes those where users can play casino games for real money and those that simulate gambling experiences.

According to Apple, only verified accounts from incorporated businesses will now be allowed to upload and offer gambling content. On the other hand, many legal and licensed developers have individual App Store accounts, and the company’s policy changes have not reflected these, according to various complaints posted in social media following the move. The majority of the backlash, however, was caused by the mass removal of apps that were in no way linked to gambling. 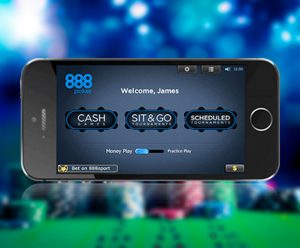 Play at 888 Bingo online and avoid the fuss!

Reportedly, the reason behind the removal was to reduce fraudulent activity on the App Store. Apple has stated that it wished to comply with the multiple requests it was receiving from governments to help fight against illicit gambling. The new policy is certainly a step in the right direction, but unfortunately, it may also nullify a wide range of options that in no way transgress its stipulations.

The ban seemingly applies to anything that gives users unrestricted web access. These apps tend to have a rating of ‘17+’, which could circumnavigate parental controls and give children access to uncontrolled content. The problem is that there are many with such ratings, and most of them have no ties to gambling or other adult content.

It has not yet been made clear if the removal of non-offending mobile content from the App Store was an accident on Apple’s part. However, many developers took to social media to note that their products had been removed, despite no obvious violations of the company’s new policies. 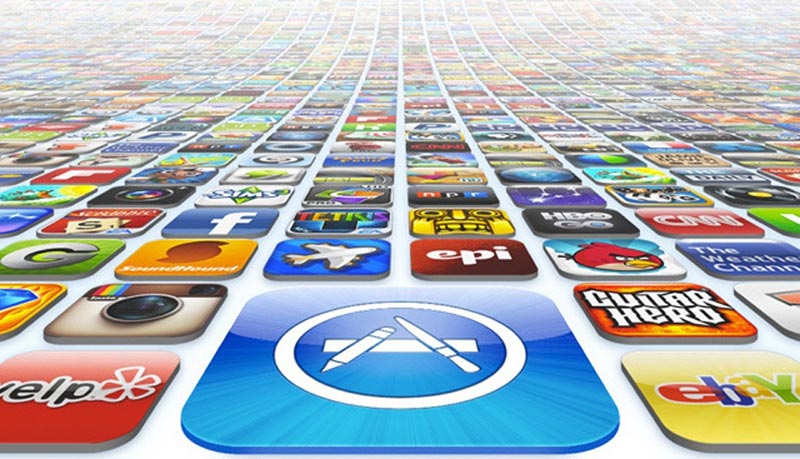