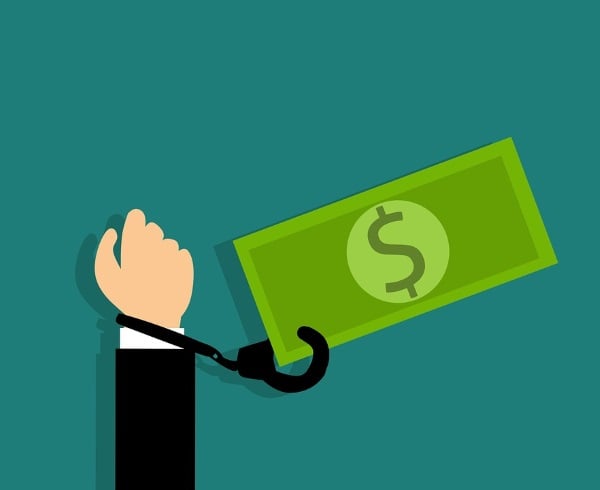 A single rotten apple is all it takes to spoil a hundred more. There seems to be no end to British Columbia’s money laundering problems, despite law enforcement’s most valiant efforts aimed at eradicating the problem for good. The recent arrest of a man suspected of money laundering crimes in Richmond, has confirmed the suspicions of many that money laundering remains alive and well. The identity of the man has not yet been made public as this could potentially compromise ongoing investigations. But what has been confirmed is that the man was arrested by police at a traffic light situated on a public road. He was found to be in possession of $10,000 in cash as well as a couple of unregistered cell phones.

Money laundering has been hot topic of conversation over the course of the last year or so. Criminals consider Canada to be a geographical soft spot and easy target for money laundering crimes. New information is constantly being released into the public domain and it’s obvious that the country’s money laundering problems are far from over.

Closing In On BC’s Hub

British Columbia, especially, is well known for being a money-laundering hot spot. So much so that much of Attorney General David Eby’s time is spent trying to get to the bottom of failed police investigations, the BCLC’s past involvement, either as a result of negligence or of intent, and trying to kick-start a proper special task force capable of coming down hard on illegal covert operations.

The casino industry, in particular, is a firm favourite among criminals, due to the cash nature of the industry. The province has now gone as far as putting all further casino developments on hold until such time as a workable plan to eradicate cash as an acceptable means of tender has been formulated.

The BCLC has not escaped the purge by fire. Information that recently came to light implicating the BCLC as having been a big part of the problem in the past, is potentially explosive, to say the least. The reports imply that the corporation had in the past turned a blind eye to suspicious activities, possibly in an attempt to boost income in the province by having authorised increased player limits during Chinese holiday high-days, whilst knowing full well that Asian markets were the main driving force behind money laundering crimes.

Looking for the best real money fun? Canada’s top ONLINE CASINOS are waiting for you!