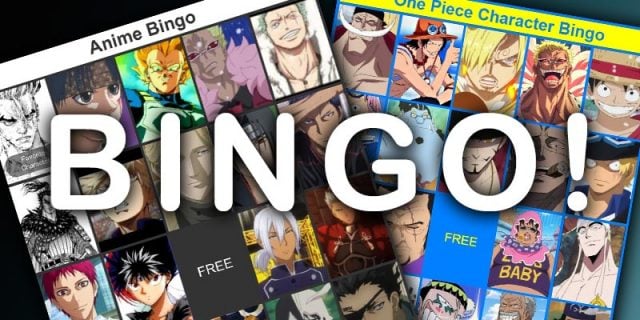 Bingo is one of the most commonly played casino games in the world, present in some form or another in virtually every country. And you shouldn’t need any convincing as to why. However, the new trend sweeping the Internet is bingo with a special twist. Created by anime fans, this new form of bingo is designed to help fans of popular Japanese animated shows get familiar with each other’s interests.

The idea is simple; a bingo card can be populated with various characters from commonly watched anime shows, and the shows themselves. It’s done quickly and easily, using a simple program created by an apparently very inventive fan. Just click on the available options, and they are added at once. In this fashion, fans with common interests are quickly made known to one another, via the power of social media, and many fans that can’t get enough of their favorite shows.

The Memes Were Inevitable

Of course, this being a world where a cat and a ball of yarn can turn into an explosively popular meme, the cards themselves have become meme fuel. Fans have turned their creations into hilarious memes that make clear their interests, or share their opinions on particular shows. You need only do a quick search, and you’ll get all but drowned in results.

After all, thousands of fans, bingo cards, and a culture as bursting at the seams as anime was sure to go viral in one way or another. Don’t forget to make a meme or two of your own if you get interested. A meme won’t stay viral without your help, so better get cracking! 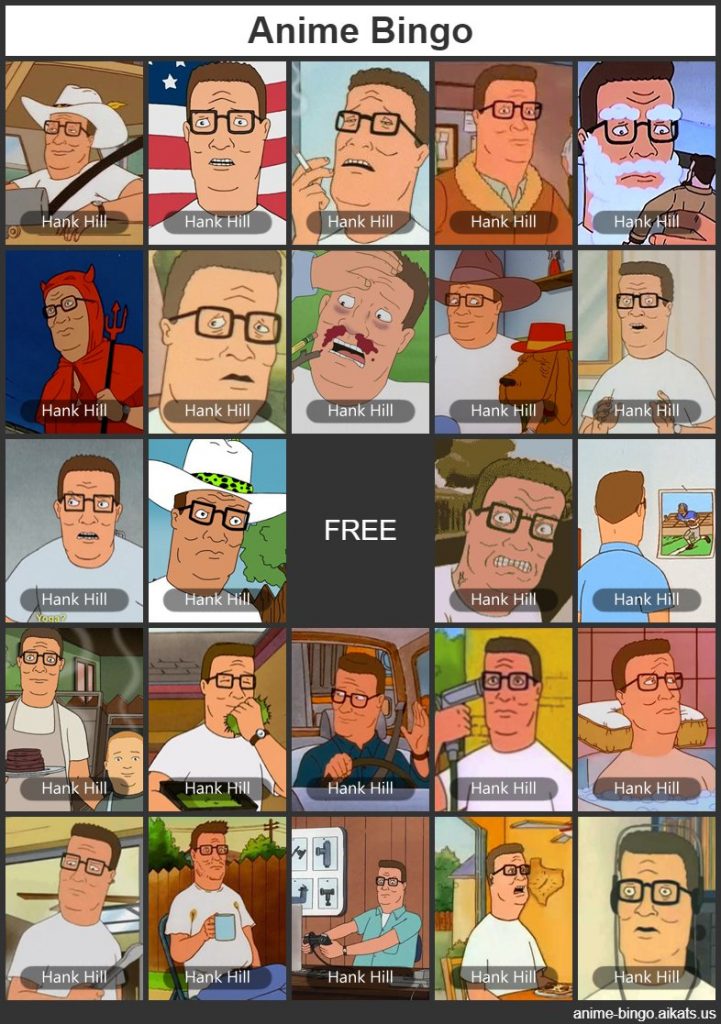 The bingo card is free, of course, so if you’re an anime fan and looking to mingle with like minded folk, head over to Twitter and check it out for yourself. The card can be found by searching for it on Twitter, after which all you have to do is indicate your choices. There are many to choose from, ensuring that no fan of any series is left out in the wind.

Once you’ve made your card, share it on your favorite social media platform and see what comes up. Don’t forget to let your friends know as well, since this sort of game is always more fun with as many people as possible playing.