Positive Attitude To Betting On the Rise In The USA 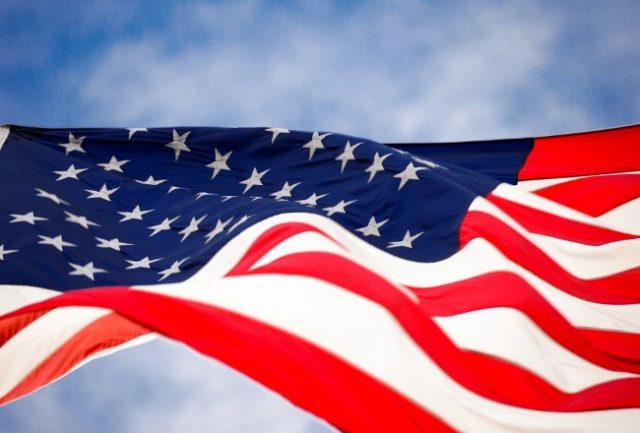 The 2018 repeal of PASPA and the nation-wide ban on sports betting by the US Supreme Court is most likely the reason behind more Americans now than ever before having done a complete one-eighty regarding their feelings about putting money on sports. The fact that “the court said so” appears to be the driving force behind the change of attitude.

This is a notion supported by Rick Gentile, who is the director of the Seton Hall Sports Poll. The 2017 version of the poll (this was before legalisation by the country’s highest court) showed only 46% of all Americans to be in favour of legalised sports betting. The 2019 version paints an entirely different story altogether, with at least 80% of Americans indicating that they now experience legalised wagering to be a positive move.

The latest polls were conducted between October 30th and September 2nd. 55% of participants indicated that they were in support of sports betting being legalised and of the new regulations allowing states to create their own legal frameworks with regards to putting money on amateur as well as professional events. A further 25% indicated that they would like to see sports betting legalised in all US states.

Its interesting to note that there appears to be a correlation between age and voting in support of legalised sports betting in the country. Roughly 37% of those who voted in favour of wagering on sports are between the ages of 18 and 29. Only 14% of participants 60 years old and older voted in the affirmative and in support of full legalisation of all forms of betting on sports in the United States.

Much To Do With Adaptability

This may have a great deal more to do with a younger person’s ready ability to adapt to change than what it has to do with any given topic, whether it be wagering on sports, medical advances in technology such as artificial insemination or whatever else. Older generations are naturally slower to come around full circle to a place of accepting an idea or notion that they have been taught to disapprove of.

Acceptance of something perceived as inherently negative doesn’t come easy, irrespective of the whatever the notion challenged may be. It all comes down to achieving a complete mind-shift in the complete opposite direction of what the mind has come to accept as being “safe territory”. A failure to challenge the notion of “we’ve always done it this way” has brought about the premature demise of many an innovation. Fortunately, this doesn’t appear to be the case for sports betting in the US.

Try YOUR hand at sports betting online. Get YOUR bets in NOW!