Amazon’s Interest In Gambling Is Evident 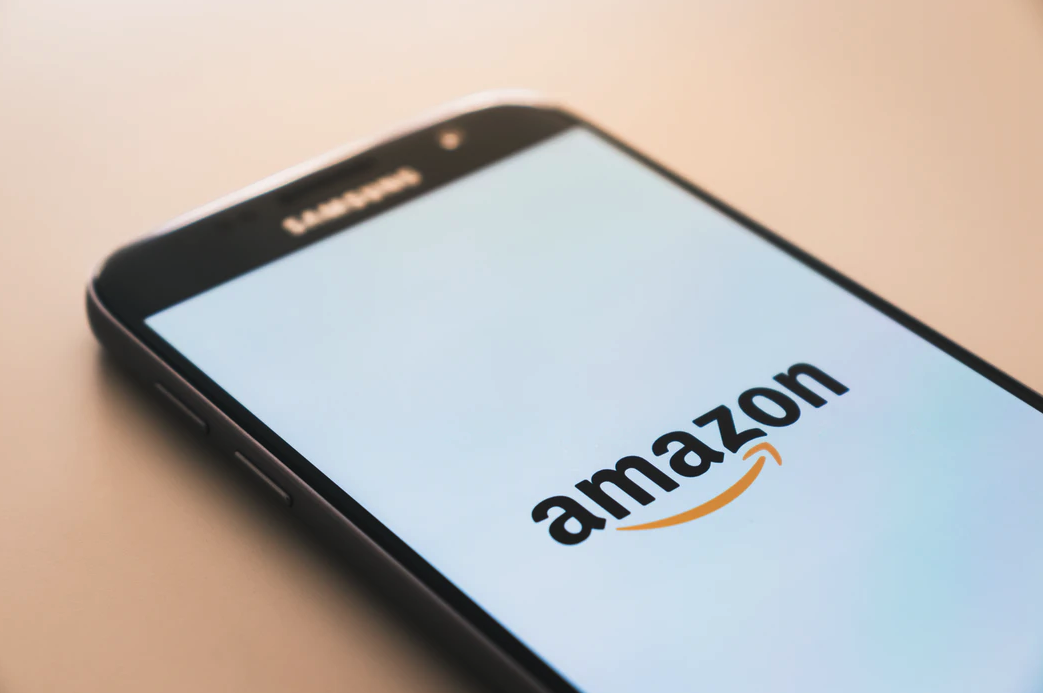 Amazon’s recent talks with the UK Gambling Commission (UKGC) over a possible bid for the UK National Lottery is possibly the clearest indication yet of the tech-giant’s interest in entering the global gambling industry. Local media publication the Mail recently ran a story on Amazon’s involvement in the bidding process indicating that initial talks reached a point of dead end before advanced negotiation stages could be reached.

Current operator Camelot’s licence is valid until 2023 and even though the operator has already indicated its keen interest in having its licence extended for a further term, the UKGC has repeatedly indicated its decision to direct the country’s national Lottery product onto a new trajectory.

No Lack Of Interest

Even though Amazon may in time launch new talks with the gambling regulator, there currently remain now fewer than three billionaires interested in obtaining the licence. These are Richard Branson (Virgin Group), Richard Desmond (media mogul and owner of Northern & Shell) and Karel Komarek, who owns and runs Lotteries in Europe.

One of the main concerns raised by the UKGC regarding Camelot’s suitability for an extended licence is that of the latter’s supposed inability to have kept up with the smartphone era, let alone its failure to capitalise on same. This is also exactly the reason for the corporation having approached mainly tech giants in lieu of new licence applications. The corporation will not have ignored the fact that Amazon enjoys the support of at least 300 million customer accounts at any given time, with the majority of those accounts regularly accessing the tech-giant’s platform via their smartphones.

The Irish National Lottery has in the meantime continued in a business-as-usual kind of way amid the rapid increase of Covid-19 cases all over the world. Ireland has to date reported more than 300 cases of the coronavirus and will in all likelihood enter into a national lockdown quite soon. The Irish Lottery has confirmed that all draw activity will continue as per usual for the foreseeable future and that the necessary safety measures are being implemented in an attempt to limit possible infections.

And what with the majority of major sports events all over the globe either already cancelled or facing imminent cancellation, many sports bettors are turning to Lottery betting instead. The fact is that bettors will bet and in the absence of sports betting opportunities, the Lottery industry is bound to now experience a resurgence.

Play at a LEADING Canadian casino online. Sign up TODAY!