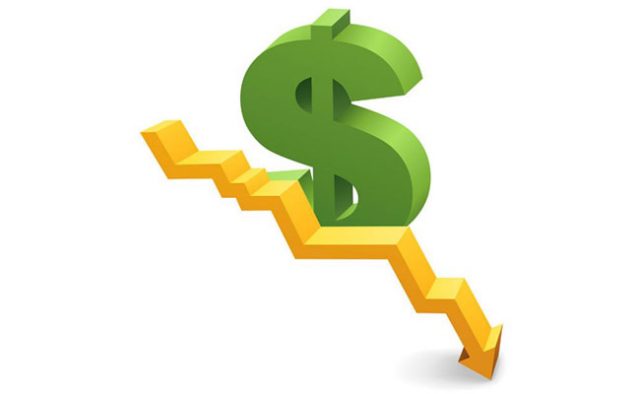 Looking back at the past year, there were a couple of prominent and interesting gaming-related trends to be seen throughout Canada. Alberta recently revealed its revenues for the 2018 financial year, showing that charitable gambling within provincial borders saw a sharp revenue decline when compared to previous years, while wagering levels in general remained strong.

When it comes to this particular industry, year-on-year comparisons are crucial to give both players and operators an idea of how things are changing over the years. Over the course of 2017-2018, the aforementioned province saw $331.2 million generated by charity games. This all-encompassing term includes casino and table titles, bingo, pull tickets, and raffles in which all proceeds are donated to needy causes.

It must be remembered that this form of wagering is often considered to be less harmful, and doesn’t have the same negative reputation that traditional gambling activities like slots or video lottery terminals do. It’s for this reason that people are often more willing to give it a try, as well as to use it as a gateway wagering activity or an alternative to more standard options.

However, regardless of how popular it is among players, the past few months saw a noticeable drop in the revenues generated by this crucial sector in Alberta. The decline is clearly visible when last year’s numbers are compared to those posted in 2016/2017, when operators overseeing charitable games earned revenues of $336.2 million.

This form of punting is also preferred over many others as it benefits both its players and local communities, not to mention the many charities and social programs it supports. Alberta Liquor, Gaming and Cannabis is tasked with deciding how to portion out and use the revenues generated, as well as which organizations will receive the cash.

Slots and VLTs Grow in Popularity

Such organizations are selected by the regulator at a provincial level, and must meet the legal definition of a ‘charitable entity’ and a variety of other requirements as well. Essentially, the funds could be put towards any of the 18,013 charities in the province that support the local education system, religious needs, supporting people living in poverty, or creating new facilities for sport, arts and culture.

Looking at the figures, it has also become clear that people are most drawn to lottery types of charitable gambling, as opposed to bingo or card options. The most popular of these selections are Lotto 6/49 and Lotto MAX, which are both able to provide their top winners with cash jackpots of up to $60 million.

On the other end of the scale, pull tickets have proven to be the least popular method of late, generating just $10.9 million last year. However, while charitable wagering took a small plunge in 2018, slots and VLTs enjoyed their first revenue upswing since 2015, scooping a combined total of $1.736 billion between them. Could Albertans have forgotten about charity altogether…?

Do YOU love gambling? Sign up at the top Canadian casinos online NOW!