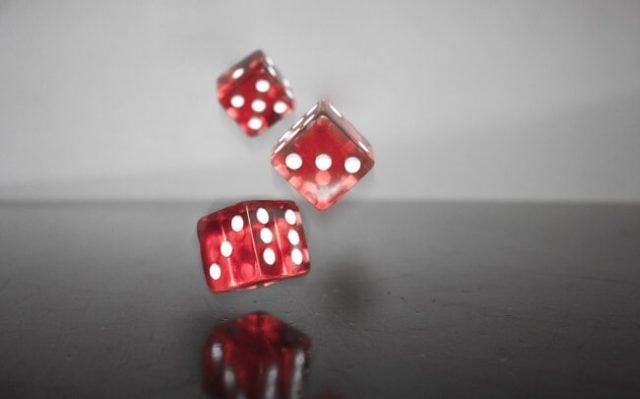 Attempts to legalize gambling in Alaska have been a long time coming. 1990 was the year that saw the first movement push for legalization, but at the time, a state-wide referendum indicated that the majority of voters; and as many as two-thirds; were not in favour of a regulated gambling market in the state.

But a lot of water has flowed over the dam since 1990, and judging by a new bill currently being discussed by lawmakers, a nation-wide shift in opinion on the matter has taken place. The only question that remains now is whether the shift has been radical enough to bring about a different outcome to the one registered in 1990.

If the proposed bill were to be passed, the state may soon legalize commercial gambling. And all indications are that this may happen sooner than expected.

Its A New Day For Games

The renewed push is thanks to state Representative Colleen Sullivan-Leonard who had in March introduced House Bill 103 for consideration, and hopefully soon, approval. If the bill were to be passed, the longstanding ban on commercial gambling will finally come to an end, a move already celebrated in advance, by many.

According to the provisions of the bill, card rooms allowing banked and non-banked games should be given the green light. The idea, according to Sullivan-Leonard, is to bring the card games out of the dingy and dark back alleys and rooms and into a social, responsible and regulated setting. The argument is that these are prevalent, whether regulated or not. Bringing the entire movement out of hiding will mean better control and a safe playing field for all Alaskan nationals.

Applying Cross-Logic To The Debate

Alaska is home to several Indian tribal gaming facilities, but none are classified as commercial venues, as these have up until now not been legal. Gambling facilities are at present considered to be classed under the heading of being a “sin industry” due to the archaic and out dated opinion that it falls into the category of addiction-causing activities. This argument is, at best, ungrounded and not based on sound thought.

Much of the controversy is thanks to Alaska’s Department of Health and Social Services who has often in the past likened gambling to substance abuse, if only implication. The department’s argument if one of most Alaskan citizens being in some way or other associated to someone who suffers from an addiction to illegal substances. Not once has anyone been able to draw a direct line between substances and gaming, but the implication has managed to damage the general consensus nonetheless.

The nature of an addictive personality is one that dictates that if an individual is prone to towards addiction, that personality will find a poison of choice, so to speak. If not substances, then unhealthy gambling tendencies or even alternatives that actually classify as being exceptionally damaging to society.

There are many substances that are legal and authorised for use; a classic example being painkillers. The fact that there are those who choose to crush and snort painkillers, does not justify completely doing away with painkillers.

The same logic applies to gambling, as well as to everything else.

Experience online and mobile gaming at its optimum! Play at a TRUSTED Canadian casino.