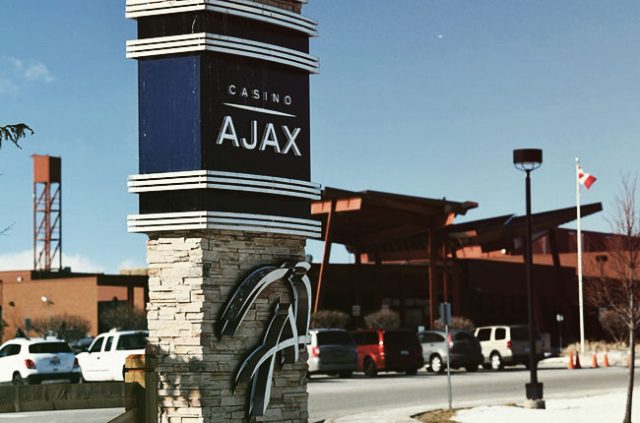 Ontario Premier Doug Ford has announced an agreement that would give permission for two local casinos in extremely close proximity to each other to operate simultaneously. The decision was made in a bid to appease two different municipalities based just east of Toronto, both of which have long fought for the future of the area’s gambling industry.

The Government of Ontario further revealed that it has reached a basic agreement under which the casino at Ajax Downs will remain operational. This, however, required the Ontario Lottery and Gaming Corporation (OLG) to alter its rules in order to keep the two venues running, as the existing Ajax Casino would need to compete with the nearby planned Durham Live gaming complex in Pickering.

Now, as stated by the local government, the Great Canadian Gaming Corporation (GCGC) will be allowed to run both casinos under a 2017 contract with the OLG to run gaming facilities in the Greater Toronto area. Earlier this year, the venue and its operator revealed their plans to move Ajax Downs to Pickering in a bid to circumvent earlier rules.

The result of this has been a disagreement between Rod Phillips, a Member of Provincial Parliament (MPP), and Ajax Mayor Steve Parish. The two have argued as to whether the market has enough room to support two casinos so close to each other, with Philips highlighting that the venues will offer different experiences to address the concerns.

Some changes will be made to the Ajax property and its gambling floor. The number of slot machines will be slashed from 800 to 500, and the property will retain its existing quarter horse racing track. The Durham Live casino is set to offer a massive 2,700 slots, 1,000 table games, hotels, theme parks, and extensive entertainment opportunity.

Ajax Will Not Threaten Durham Live

Mayor Parish, who has long been involved in the controversy to ensure that the town keeps Ajax, has described the government’s choice as a ‘positive’ one for the town, especially with regard to revenue sharing and jobs. At the moment, the municipality earns around $7.5 million each year. Parish has also noted that the decision will support Ontario’s only quarter horse racing facility.

Pickering Mayor Dave Ryan has further shared that Ontario’s decision has not surprised him in the least, especially considering Phillips and Ford’s spring election campaign. He also added that the move would not be a threat to the upcoming Durham Live property, as the mega-complex would offer much more than Ajax Casino does.

Early in 2018, the Ajax City Council voted to keep the local gaming destination in the town, but its future was still uncertain. Its closure was eventually planned, along with its relocation to Pickering, but local councilors passed a motion urging provincial parties to keep things as they were as relocation would hurt Ontario’s taxpayers.

Want to be a WINNER? Play slots, table games and more!