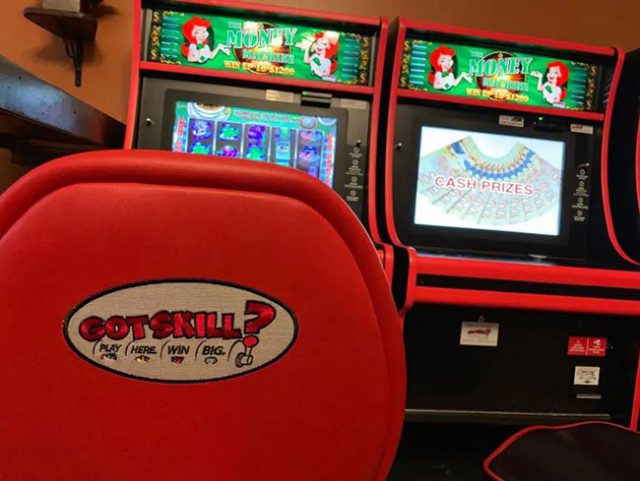 Although Got Skill? has a distinct wagering component to it, Ontario courts do not see the skill-based title as a gambling game. A ruling made last September classified it as one of skill instead, meaning that it is allowed to be offered outside of provincial casinos in pubs, bars and other public spaces.

Should you ever sit in front of one of these machines and watch a cascade of symbols appear on the reels, you will no doubt be reminded of a classic slot. You might even win as much as $2,000 if Lady Luck smiles in your direction. To top it all off, Got Skill? can be found in more than 200 bars throughout Ontario, including nearly a dozen in the north-east alone.

The reason for this is a decision from the Alcohol and Gaming Commission of Ontario, which tended to the game’s relevant court case back in 2017. However, the AGCO is now appealing the court’s decision, although it has declined to comment on the matter publicly thus far.

No Training on Problem Gambling

According to president of Got Skill?, Tony Carvahlo, his company is working constructively with Premier Ford’s government on a solution that will hopefully not have a negative impact on his firm or the many jobs it offers. Carvahlo says that he is confident that if the case does go through a court process once more, the courts will again rule that his firm’s games are indeed skill-based.

Carvahlo and his team first launched the title back in 2015, and today, the machine can be found in countless bars across Ontario. The gaming machines provide bar staff with technical support and training – but this does not include training on problem gambling identification. According to Carvahlo, however, this is nothing to worry about because of the modest size of the prizes Got Skill? Offers.

He has said that he is confident that his creation would not cause any problems from the perspective of addiction. With that said, the Responsible Gambling Council and its CEO Shelley White have ‘strongly disagreed’ with that statement.

According to White, studies have shown that these particular forms of gaming machines are one of the riskiest in terms of problem gambling, with 13% of Canadians playing such games being prone to wagering issues compared to just 2% for other forms of betting.

White says that the RGC classifies the title as a video lottery terminal, or VTL, which have been legalized in many provinces like Nova Scotia, Quebec and Manitoba. However, they have been heavily criticized for promoting addiction and other social issues.

She is hoping to see Ontario put new guidelines in place on bar games, including a requirement for staff to be trained in the same way as casino workers. Specialist lawyer Michael Lipton agrees, and believes that allowing Got Skill? in bars could open the door to other gambling games being allowed outside of casino walls.

Ready to use your skills to WIN?
Play Blackjack online and beat the dealer TODAY!