AGA Reports Record 2019 For US Casinos 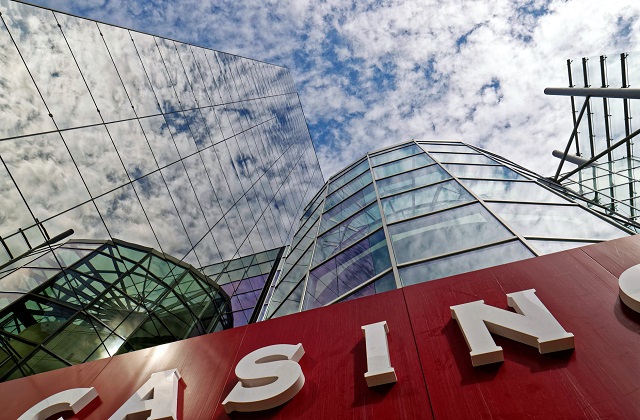 US casinos may currently be reeling from the after-effects of shutdown orders, but according to the latest annual State of the States report as released each year by the American Gaming Association (AGA), 2019 saw quite the opposite state of affairs playing out on the money cards. US casinos, the report reveals, in 2019 alone managed to generate combined revenue to the tune of $43.6 billion. What’s more, revealed the report, last year’s performance marked the 5th consecutive year in a row for casino revenue records smashed in the US.

The current situation will more likely than not prove a deal breaker as far as record revenue interruptions go. Even though more than half of US casinos have managed to survive the stop-trade and have reopened for business, literally hundreds more remain indefinitely closed, for reasons speculated about but largely unknown.

Sports Betting Stepped It Up

A legalised US sports betting industry obviously did its bit on the record revenue front too. By the end of last year, 20 states had fully legalised betting on sports. And even though only 14 had actually launched sports betting operators since legalisation, sports betting revenues still managed to total a whopping $909 million for the twelve months leading up to December 2019.

As for commercial casino revenue, the majority of states recorded decent earnings and profits. Only four states witnessed any sort of decline, and also only marginally so. Several states reported record revenue highs, with the state of Massachusetts having finished the year in pole position and boosted as such by a 163% revenue carry-over from 2018. This is considered to have been, for the most part, sparked by the opening of Wynn Resorts’ Encore Boston Harbor.

But Massachusetts’ success notwithstanding, Nevada still managed to beat them all. 2019 saw the gambling state rack up casino revenue to the tune of $12 billion, which marked a 1% increase when compared to 2018. The Garden State came in second with $3.47 billion in revenue generated for the year, and with Pennsylvania’s $3.38 billion hot on New Jersey’s heels.

Tragic to note is that on the back of a global health crisis, the US commercial casino industry has managed to go from a 5-year record revenue streak to a complete standstill in a matter of 11 days. But, said AGA CEO and president Bill Miller, the secret to rebuilding the industry will be to draw on 2019’s success and to remember a sector proven fully capable of bouncing back from a global financial crisis the likes of what hit in 2008.

Quality casino games are waiting for YOU. Play ONLINE!