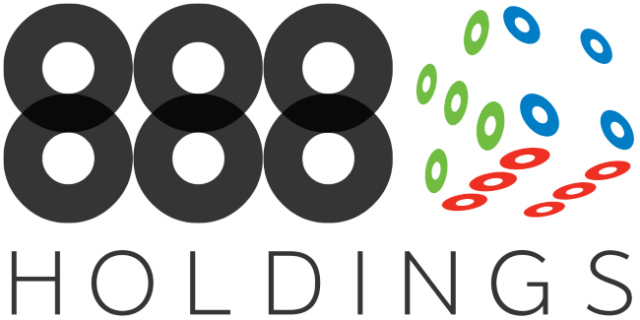 Casino group 888 Holdings has just released its latest financials, and things definitely appear to be looking up for the operator. The group has reported a 6% increase in revenue for the period January 1st to May 18 when compared to the same period last year. But despite the indication of a percentile increase, the actual revenue figures tallied by the group in terms of its income for the half-year period were not made known.

The group did indicate the various main income generators deemed to be responsible for the increase, and these include its new Orbit Casino, refreshing new sports betting verticals, and also intensified marketing strategies and initiatives. These initiatives, said the group, have helped 888 to acquire more than 20 percent more customers than last year.

Bingo, said the group, has remained largely unchanged in terms of revenue income, but Poker appears to have taken a major nose-dive, with online Poker revenue for the period down by a very disappointing 28%. But despite the fluctuations, the company has said that it feels confident that its projected targets for 2019 were well within reach.

Poker Not All That There Is

CEO Itai Pazner, commenting on Poker’s dismal performance, said that the fact that one stream of business was down did not signal bad news in general. Poker has been experiencing many a difficulty, especially among broad-based operators not focused exclusively only on the game. Regulatory ups and downs all over the world haven’t quite supported online Poker’s cause either.

However, said Pazner, when all things were considered, the group managed to perform well above expectations and the fact that an estimated 20% in first-time customers were registered, is a real boon to build on going forward. Pazner also commended the 888 team on its astute and exceptional marketing capabilities and initiatives, and said that the figures were a clear indication that the marketing team’s tireless efforts remained on par with industry expectations.

The CEO concluded his comments on the report by saying that it was the Board’s belief that 888 was perfectly poises to continue growing and making headway, especially since it owned all of its own technology and offered to its customers a well-rounded and complete product and service offering.

Play casino games and WIN. The best games are waiting for YOU online.