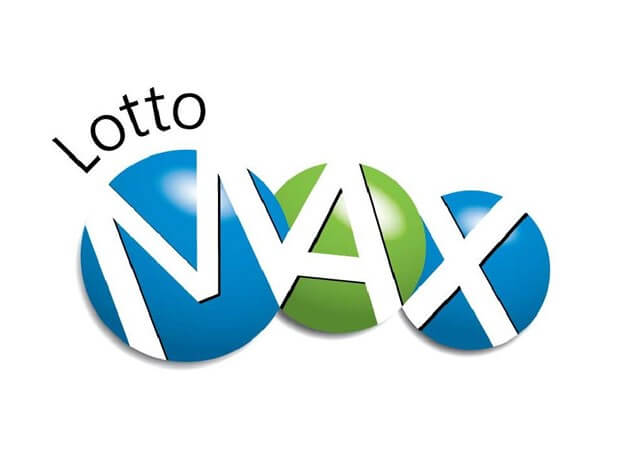 Are you one of Canada’s millions of avid lottery players? If you were clever enough to buy yourself a Lotto Max ticket in Edmonton for this week’s upcoming draw, be sure to check your ticket twice!

According to the Western Canadian Lottery Corporation, something very exciting is about to happen. The winning $60 million ticket for the Friday lotto draw was recently sold somewhere in the capital city of Alberta, meaning that one extremely lucky player is about to get the surprise of their lives.

The WCLC has elaborated that there was just one ticket sold that matched all seven of the numbers selected for the hefty cash prize. The unofficial winning numbers for the October 27 draw were 2, 3, 4, 8, 9, 20, 30, and bonus number 45.

Obviously, only one fortunate Canadian will walk away with this record-smashing lottery win – but don’t let that knowledge get you down. A whopping 27 Maxmillions cash prizes were also won this past week alone, and will be shared among 36 very happy winning ticket holders, according to local operators.

Additionally, three golden tickets showing six matching numbers and the bonus digits were sold across Canada too. The WCLC has noted that one of these stubs was sold each in Ontario, Saskatchewan and Alberta, and with each ticket being worth a little over $500,000, there are bound to be many very chuffed locals calling in to quit their day jobs next week!

If you’re in the right spirit to keep playing, lotto experts are also urging you to do so, considering the size of the upcoming Lotto Max prize. The jackpot for the next draw on November 2 will stand at an astronomical $39 million, and tickets are already flying off the shelves as local Canucks vie to be their country’s next instant millionaire.

It’s certainly been a lucky time for lotto players in North America as a whole, too. The Mega Millions jackpot over in the US was just won by an anonymous player from South Carolina, who has pocketed the country’s largest win in history at just over $1.6 billion. The winner must now choose between a lump sum of $904 million or monthly instalments for the next 29 years – but either way, he will be sitting pretty for the rest of his life thanks to a dash of luck and fantastic timing!

Are YOU a winner? Buy a lottery ticket and find out!