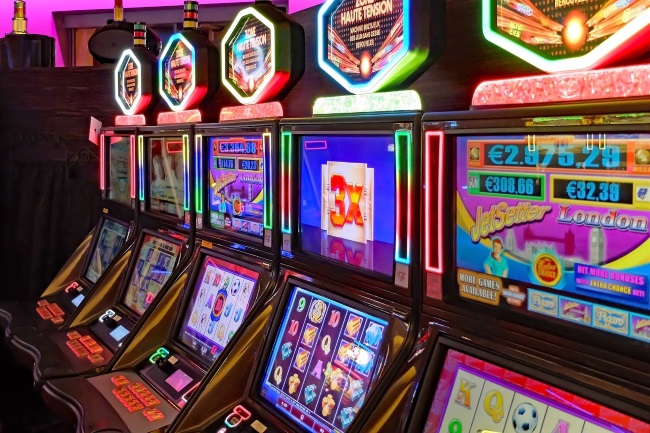 Video slots have made for a phenomenal addition to a contemporary bustling modern-day casino industry. Interactive features, high payouts and super-fast action have all combined to turn video slots into firm gaming entertainment favourites. And now that Loto-Quebec has announced that its bringing video slots to two prominent casino locations in the province, local players will soon be living it up at the Casino Montreal as well as at Casino du Lac-Leamy.

Read More... All Eyes On Cullen Commission Of Inquiry

The new slots are expected to be installed and up and running at both locations by no later than February 27. Players will be treated to a wide selection of top video slots titles, including Gem Flux, Cut the Rope 2 and the ever-popular Deal or No Deal Poker.

Video slots have proved immensely popular among players all over the world for a variety of reasons. Not only do they include special bonuses and regular free play rounds, but they also evoke a definite sense of nostalgia; a longing for classic 1950s Vegas and for how things used to be. The old familiars bring about a wistful desire of sorts to return to a time remembered as the age of the wild and the free.

But all of this longing for way-back-when aside, what video slots have managed to do is to combine the fond memories with a modern-day technological twist. And as it turns out, even the most conservative (because “old-fashioned” is just so last year!) of players now cite video slots as a leading favourite pastime by any standard.

The crown corporation has since its establishment as a local games regulator back in 1969 become so much more than just another provincial gaming watchdog. Loto-Quebec is today a leader not only in gaming and entertainment, but also a global casino security force to be reckoned with. This casino security expertise is regarded as industry-defining to the point of being worthy of international recognition. The regulator’s approach to security has earned it a seat on the executive committee of the International Association for Casino Surveillance.

Loto-Quebec is fully committed to the player-safety of the residents of Quebec and has over the years proved itself to be an organisation capable not only of making a grand success of any operation it sets its mind to, but also of going about its daily business in a way that testifies of a firm commitment to social responsibility in gaming and entertainment.