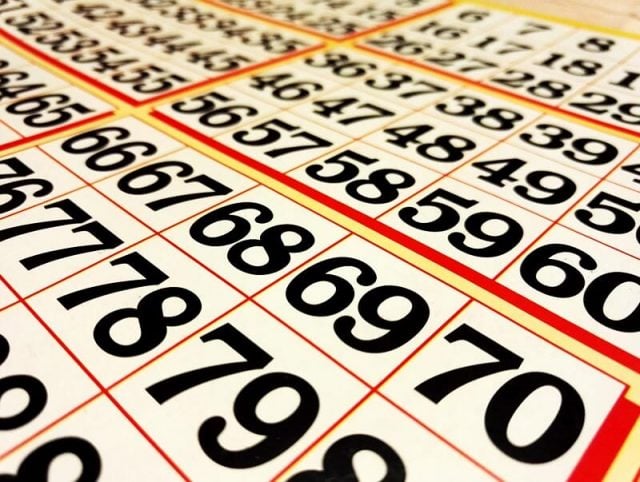 Although there isn’t much you can do to change, or affect, the randomness of the numbers drawn, there are some tips and tricks that can improve your chances of a win the next time you play Bingo online. Bear in mind, however, that it is essentially a game of chance, not one of skill!

If you’re playing a Progressive Jackpot slots game, the more players involved, the bigger the prize grows. With this game, however, there is no effect on the how much you stand to take home, no matter how many other people are enjoying it at the same time as you. In fact, your main goal should be to have as few opponents as is possible, since this vastly improves your chances of being successful. We recommend that you play Bingo when there are limited participants, like during the week, or at odd hours, early in the morning or later on at night.

One of the most effective strategies says you should buy as many cards as you can afford, as the more of these in your possession, the higher your odds go. If a number isn’t called for 1 of your cards, chances are it will on another, and your chances of completing a pattern is increased using this method as well.

Make sure you’re choosing your Bingo cards carefully as well, and avoid those that have too many similar numbers bunched up together. Ideally, you want a more average spread of numbers across the card, since these by far provide more likelihood of seeing a number you’ve got come up in the draw.

Don’t overdo it with the cards, however. Avoid taking on too many, but try to increase the amount you’re playing with at once steadily, over time. 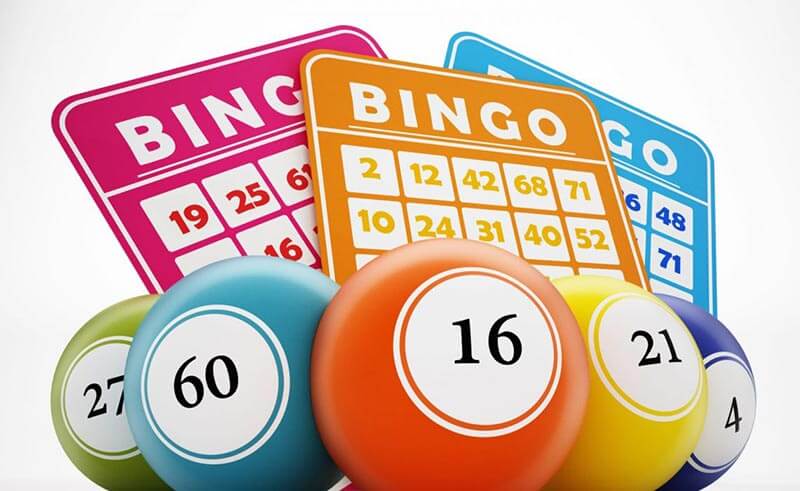 One of the many benefits of playing this game online is that you can enjoy the social aspect on top of the higher degree of convenience. Chatting to your fellow Bingo fans won’t necessarily increase your chances of winning, but it will notify you as to random prizes occasionally available in the chat rooms, which operate independently of those in the main game.

This is a very popular master plan, and has, in fact, been adopted by analysis specialists for the stock market to more accurately predict how prices will move! The rules are:

Playing Bingo According to Tippett

A less widely adopted but still effective strategy was created by Mr L.H.C. Tippet, a statistician hailing from Britain,. After spending a long time analyzing a variety of probabilities and statistics, Tippett found that the longer a game of 75 numbers is, the more likely it will be that the ones drawn will be nearer to 38. If the game is a shorter one, those called will be closer to 1 and 75. If you want to give this a try, you will need to choose your numbers accordingly.

Fascinating Facts About the Game of Bingo

This is possibly the most foolproof method of increasing your returns at online sites, as Bingo bonuses essentially provide you with extra money with which to enjoy the game. You will be able to benefit from a range of different types of special offers, and these kinds of promotions often make the difference between walking away empty handed and having something to show for the time you’ve put in!