Big Apple Given Permission to Mix Wine And Bingo 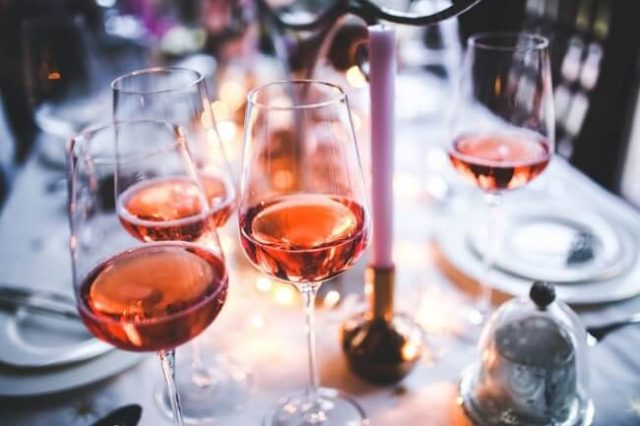 Not all spirits are created equal. And if a Bingo card-and-dab in one hand a glass of wine in the other sounds like your idea of a good time and you just so happen to live in New York, then the winds of change are blowing favourably upon your grape-loving forehead because you’ll soon be living the dream.

It used to be that previously, if any charitable organisation relied on Bingo as a source of income and wanted to at the same time allow attendees to enjoy anything other than beer during an evening at the games, then they had to have had a bar as well as a liquor licence on the very premises. As in literally inside the gaming hall itself. If not, then the barley loins of malt it was.

But all gratitude be to the lenient hand of Governor Andrew Cuomo who last week signed into force a law allowing for wine and cider and mead and beer to be served during Bingo games hosted by non-profit organisations whore are licensed in the state.

Law Applies To Bingo Only

Cuomo issued an explanatory statement regarding his willingness to let loose all manners of spirits on demand and said that the allowance really is a win-win situation for everyone. Non-profit organisations will now be in a position to create additional streams of income for the good of the cause, and craft liquor manufacturers have a whole new market to cater to.

The law applies primarily to Bingo. Which means that for now at least, you won’t be getting your Craps and wine on. Raffles and bell jar games have been selling stronger beverage alternatives to beer for quite some time, having already been allowed to do so for the longest time.

Bingo and wine will be legally on the menu in 180 days’ time.

For Wine They Will Come

Bingo parlours will still have to apply for liquor licenses if wanting to take full advantage of the new law. But being in a position to offer something other than just beer to players will before long shadow the memory of the licensing effort.

The leniency allowed for by the new law is one that has been begged for and prayed for, for a very long time and will most certainly appeal grandly to Bingo’s wine-loving community.