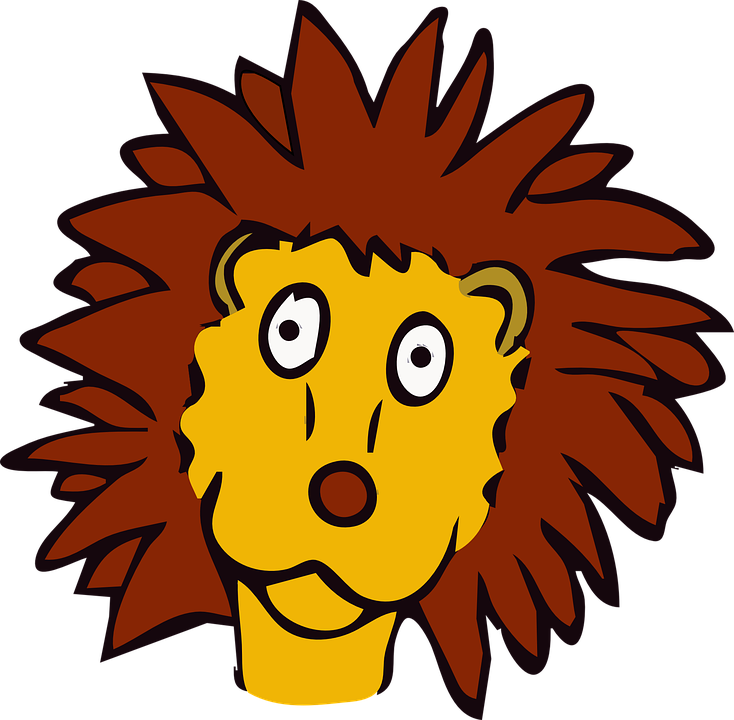 The class action suit against Windsor and Tecumseh which alleges that the cities charged excessive fees to license bingo is reaching a certain critical juncture.

A Smidgen of Good News

The good news is that the Lions Club of Windsor has announced that it is no longer a participant in the lawsuit.

What Does the Bingo Chairman Have to Say?

Bill Onslow, whose title is bingo chairman, wrote as the representative of the full Lions Club executive board. He said in a short statement that the club no longer feels that the lawsuit serves the best interest of the city, the public, or the club.

The statement went on to say that the Windsor Downtown Lions Club continues to provide much-needed services to the hearing and sight impaired in Windsor and environs. The club also sponsors activities and social get-togethers for this demographic in the Windsor region.

The Windsor Downtown Lions Club has been doing good work for 96 years. Its participation in the lawsuit was a stain on its well-earned reputation.

Are the Fees the Only Thing Excessive Here?

The lawsuit wants the court to award charitable organizations compensation for "excessive" fees going back some two decades. In aggregate, the amount Windsor and Tecumseh could have to pay comes to tens of millions of dollars, money that the cities do not have.

The excessive fees that any one charitable organization might have paid to the cities over the years comes to a few thousand dollars at the most. These organizations raise money for small and large enterprises that need every extra dollar they can get through any charitable means. Thus the allegation that the fees took away money that should have gone to charities.

Corruption is Not an Issue

No one is alleging that the cities of Windsor mismanaged the so-called windfalls they got through charging a few extra dollars per permit for bingo sessions.

This is very good news but leaves some matters unresolved. Here are a few observations from the sidelines.

Woe Thy Name is Charitable Bingo

We hear about charitable bingo being in trouble all around the world from Ireland and Scotland to the United States and Canada. Charitable bingo is still one of the best feel-good activities we can do in a relatively small group. You play, you root for yourself, you cheer the winners even if you were one number away from "bingo", and you give some of your money to charity.

Given that the issue is over licensing fees, perhaps the cities could reduce their fees somewhat over the next few years and be done with this miserable lawsuit.

The Demise of Charitable Bingo in Owen Sound

Chris Heinbeker, the owner of Owen Sound Community Bingo, has decided not to renew his bingo license. I wonder if he considers his license fees to be excessive.

Reports said that the centre had supported many local charities including the Lions Club. There is irony here, sadly!