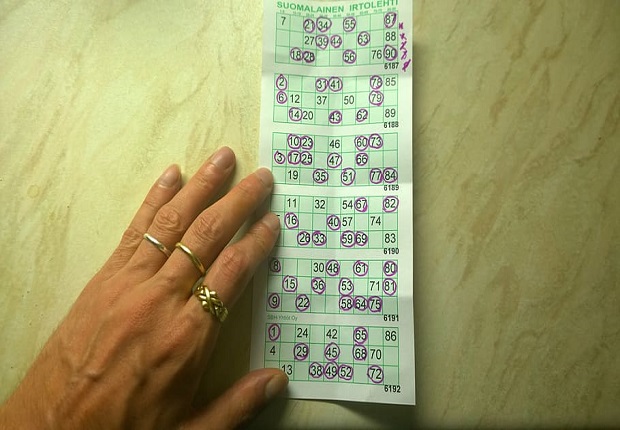 Bingo remains as popular a game as ever before. And since technology has now catapulted humanity into a full-on digital reality, the online sector has experienced phenomenal growth.

But even though land-based and online Bingo are essentially the exact same game, some interesting differences have been perceived as the sector continues to grow and boom. And one of the most remarkable of these, is that the rise of online Bingo was – and very much still is – fuelled and driven mainly by women.

An interesting dynamic, no doubt. But there surely must be some form of explanation for this. And so, researchers have taken it upon themselves to try and determine why it is that female players, much more so than their male counterparts, have been largely responsible for the online Bingo boom we see today.

And they’ve managed to come up with some interesting conclusions and explanations.

Since Bingo has traditionally been a game utilised to raise funds for charities, and just generally for helping those in need, the game’s very nature appears to appeal to the female player. This is obviously not to say that men don’t enjoy playing Bingo, or even that men don’t value supporting a game known to help those in need. It’s only that women are naturally much more in tune with taking care of others – a characteristic often associated with a woman’s maternal instinct, which is to nurture and protect.

The connection between all of this and online Bingo is quite simple too, research clearly shows. Since money knows no gender, and online operators aren’t too fussy about where the money spent on their offerings originate from (we’re referring now of course to male vs. female), instead of trying to draw more male players, operators have been focusing on how to make their games even more attractive to their female players. And they’ve been shown to do this in several ways.

Operators Are Drawing Women In

Women are naturally drawn to certain colours and images. And online Bingo operators are putting this information to good use. What’s more, women are socially very in tune with other people. And since it doesn’t really get more social than a traditional Bingo hall and how guests interact with one another during a typical physical in-person game, online operators have been trying to mimic the social in-person experience online.

Bingo has over the years gone through too many changes to mention. And whether you’re a man or a woman, chances are good that a game working towards the general good and well-being of others will appeal to you. We’re most of us decent human beings, after all.